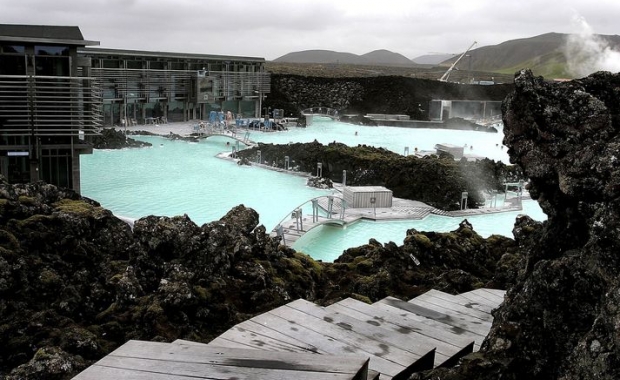 The Blue Lagoon has acquired in recent weeks and months a larger stake in Icelandair Group, which operates one of Iceland’s two international airlines, Icelandair. Local newspaper FrÃ©ttablaÃ°iÃ° reports that Blue Lagoon hf, which owns and operates the popular tourist destination and the Blue Water Pool, is now among Icelandair’s 20 largest shareholders.