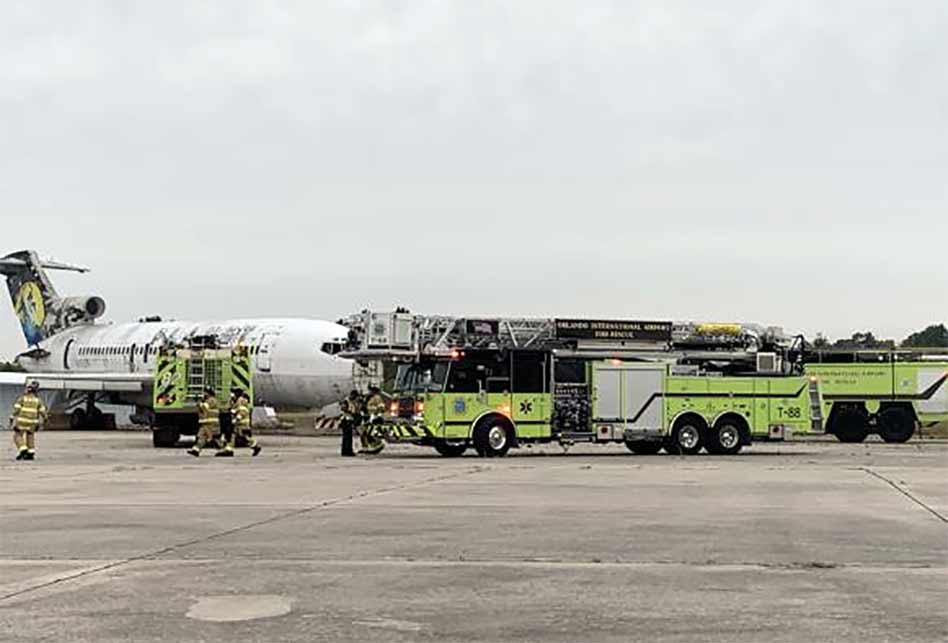 This year’s participating airline in the emergency simulation, JetBlue, provided personnel, facilities and technical expertise to support the exercise while reviewing its emergency response protocols.