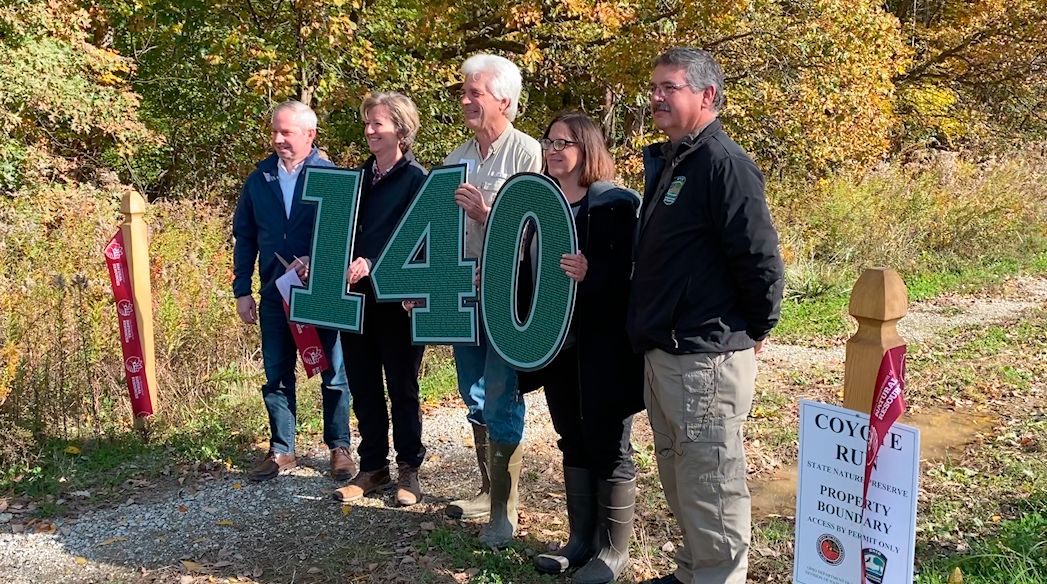 PICKERINGTON, Ohio — Jeffrey Johnson, chief of the natural areas and reserves division of the Ohio Department of Natural Resources, said the addition of Coyote Run as the 140th state nature reserve not only celebrates the dedication conservation enthusiasts, but it’s one of the best parts of his job.

What do you want to know

“It’s great to be able to go out and see what the fruits of people’s labor are. The protection of this property, what is here, what is protected. The number of amphibians on this property is truly a unique situation for this part of the state of Ohio,” Johnson said.

Retired business owner David Hague and his longtime partner Tammy Miller operate the 900 acres of land at Coyote Run and have set a goal to preserve 230 acres of land in its original condition before it runs be colonized.

They recently planted 60,000 acorns and saw the benefits of removing invasive species.

“Once you get rid of some of the invasive plant species, some of the natives have a chance to come back. But I noticed as I walked around that things that were once covered in overgrowth were a lot of other things,” Hague said. 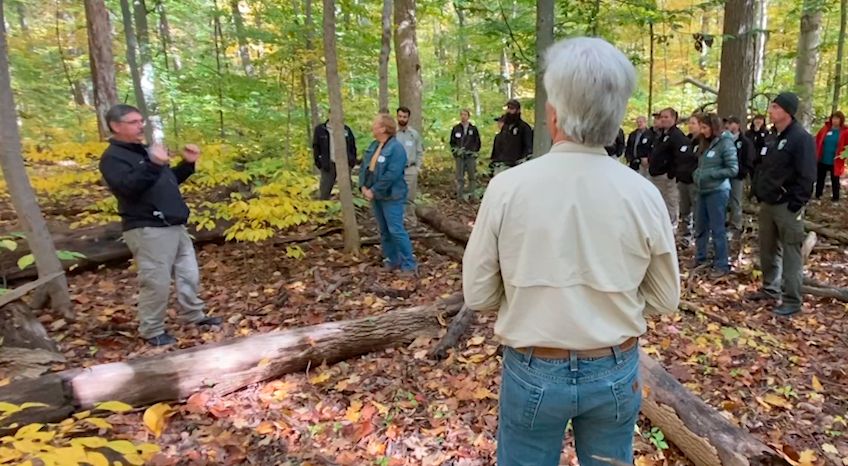 Johnson said as the seasons change, he looks forward to seeing wetlands or vernal pools in the spring.

“And that’s the breeding habitat. And in April – March (or) April, we are going to see salamanders coming out of their dens, which are all underground,” Johnson said.

Johnson said if you live in Ohio, there’s probably a nature preserve within 20 minutes of your house. He recommends that everyone do their part to ensure that state nature reserves thrive for generations to come.

“It’s a place where you can come and spend some of your free time making sure they’re here for the future,” Johnson said.