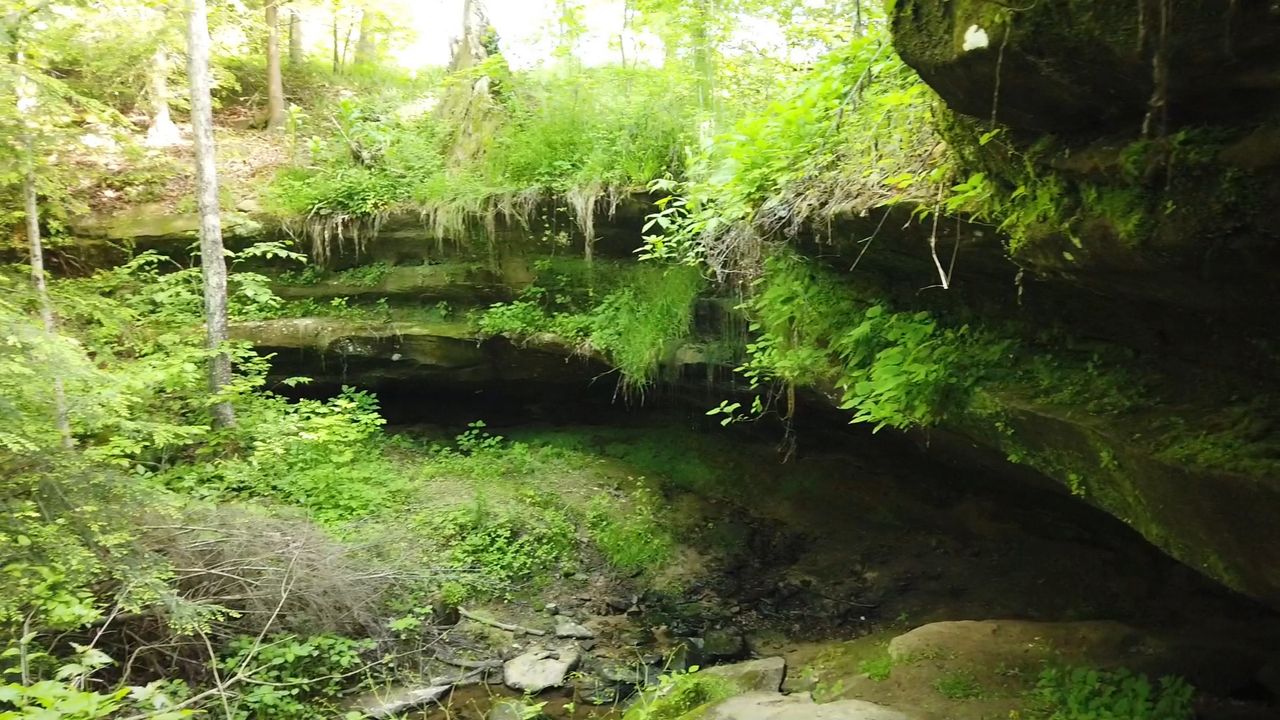 Jim Meacham is a volunteer and president of Friends of Leo Petroglyphs. They help maintain the Lion Petroglyphs and Nature Preserve in Ray, Ohio.

The site comprises a large flat sandstone slab with nearly 40 figurative designs of humans, birds, animal and human footprints, a fish, a snake and other figures carved into the rock. According to The Ohio History Connection, it is part of the heritage of the Native American people of ancient Ohio.

“This site was actually discovered in 1898 by a farmer,” Meacham said.

Meacham takes his responsibility seriously as he said, “This is one of the few sites in Ohio where we have petroglyphs.”

“We are responsible for taking care of the trails and keeping the site mowed and trimmed etc. And also, trying to interpret what we’re seeing here,” he said. 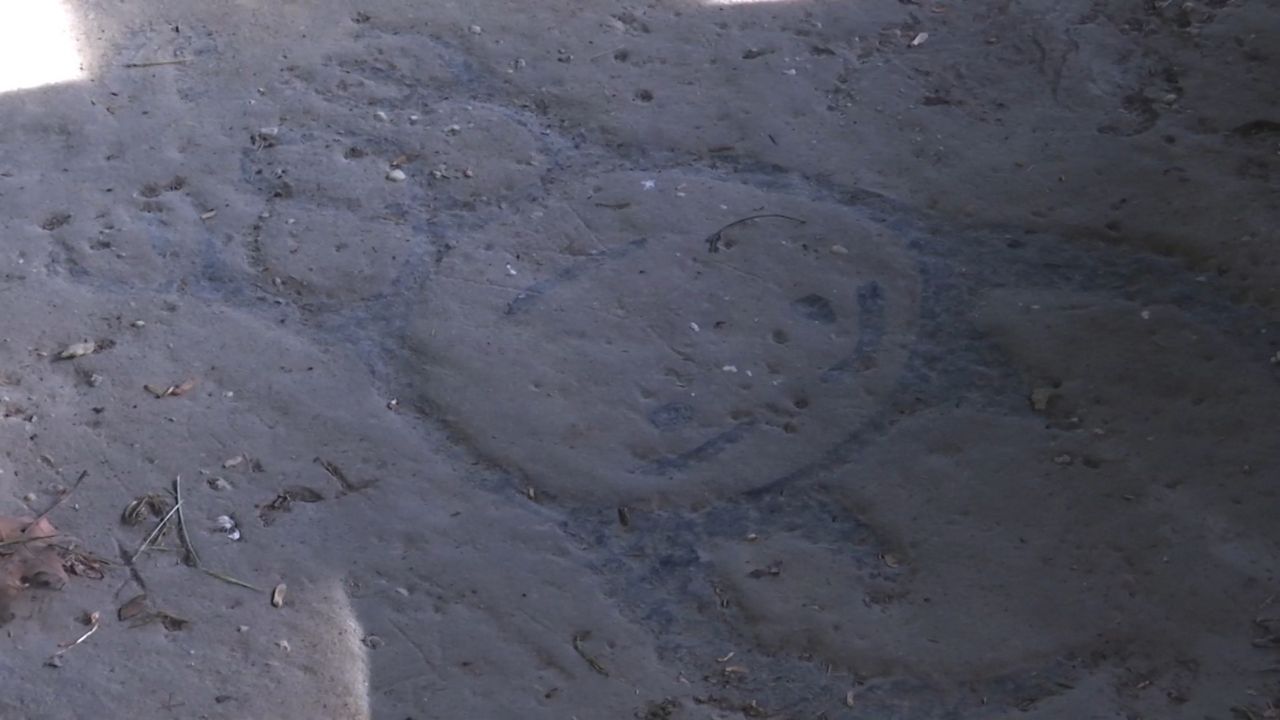 Adjacent to the petroglyphs is a half-mile trail and nature preserve. The trail crosses a gorge and skirts sandstone cliffs 20 to 65 feet high.

Meacham said the cliffs “were considered stopover points for hunting parties passing through here. They stayed here for a short time while they gathered game etc.”

Despite the peace and tranquility of the area, the site faces many challenges.

“Deforestation years ago caused a problem with the trees here. They are slowly decreasing. We don’t get younger trees. We have a very large stand of mature trees and nothing replaces them,” he said.

Meacham said graffiti is also a big problem. “You find more and more all the time.”

Whatever the obstacles, Meacham hopes to continue walking the path and working to preserve history for as long as he can.

“Well, that’s just one of the things in history that won’t be around forever and history is important for us to know where we came from and what shaped us,” he said. -he declares.

The Leo Petroglyphs and Nature Preserve is free to visit. It is open seven days a week, during the day. More information can be found here.