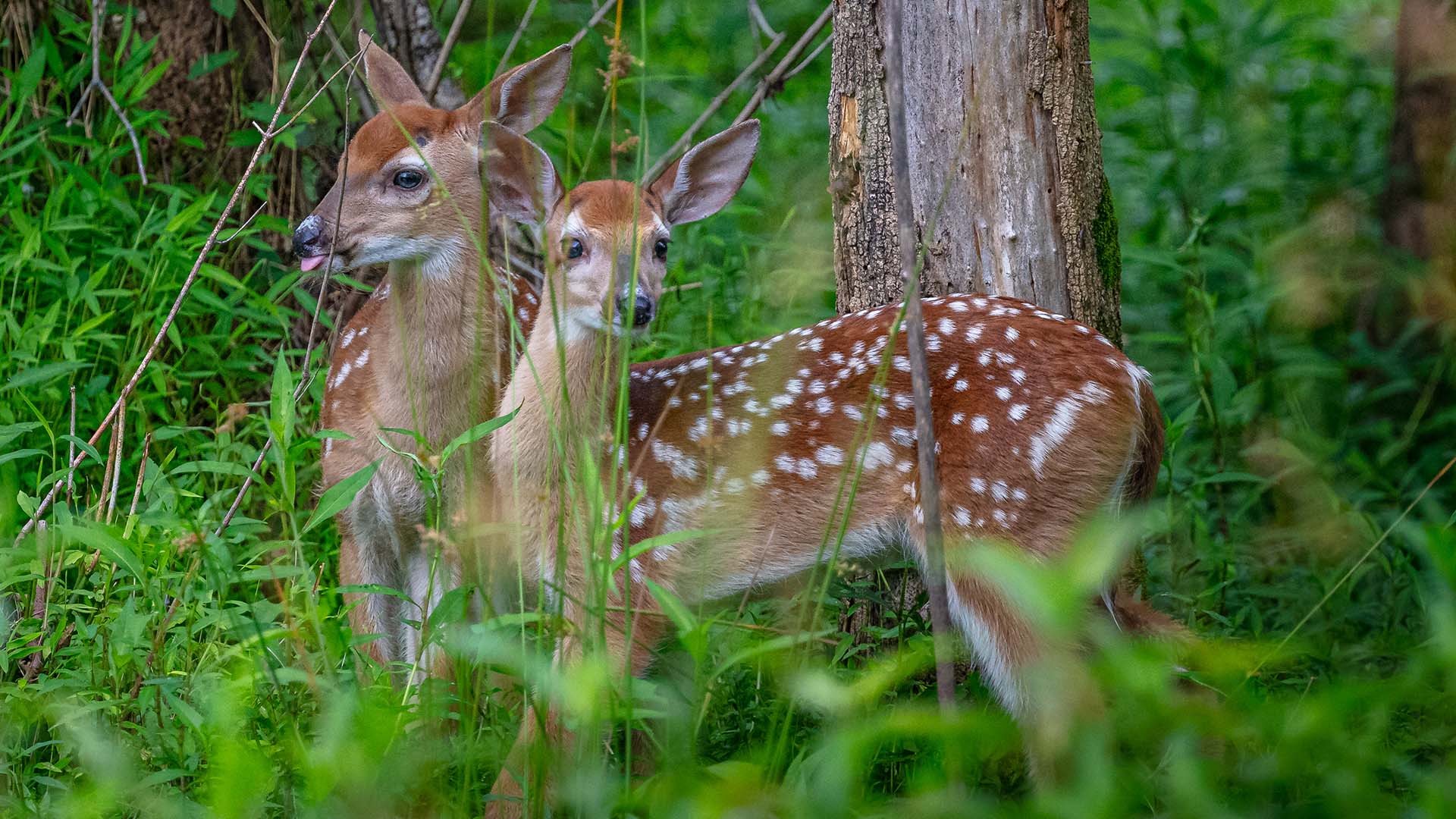 AT Conestee Nature Reserve, each season has its own attractions. In the spring, herons nest in the treetops while ducklings splash among the marsh grasses. Summer camps and fall field trips bring young people closer to the natural world, and health-conscious seniors enjoy brisk winter walks.

The state-designated wildlife sanctuary is home to raccoon, beaver, and river otter as well as 224 identified bird species. Over 13 miles of trails and boardwalks allow visitors to see nature up close in a way that is both safe. More than 100,000 people visit each year, from bird watchers and geocaching enthusiasts to families with children in strollers, cyclists and a cross-country ski team. 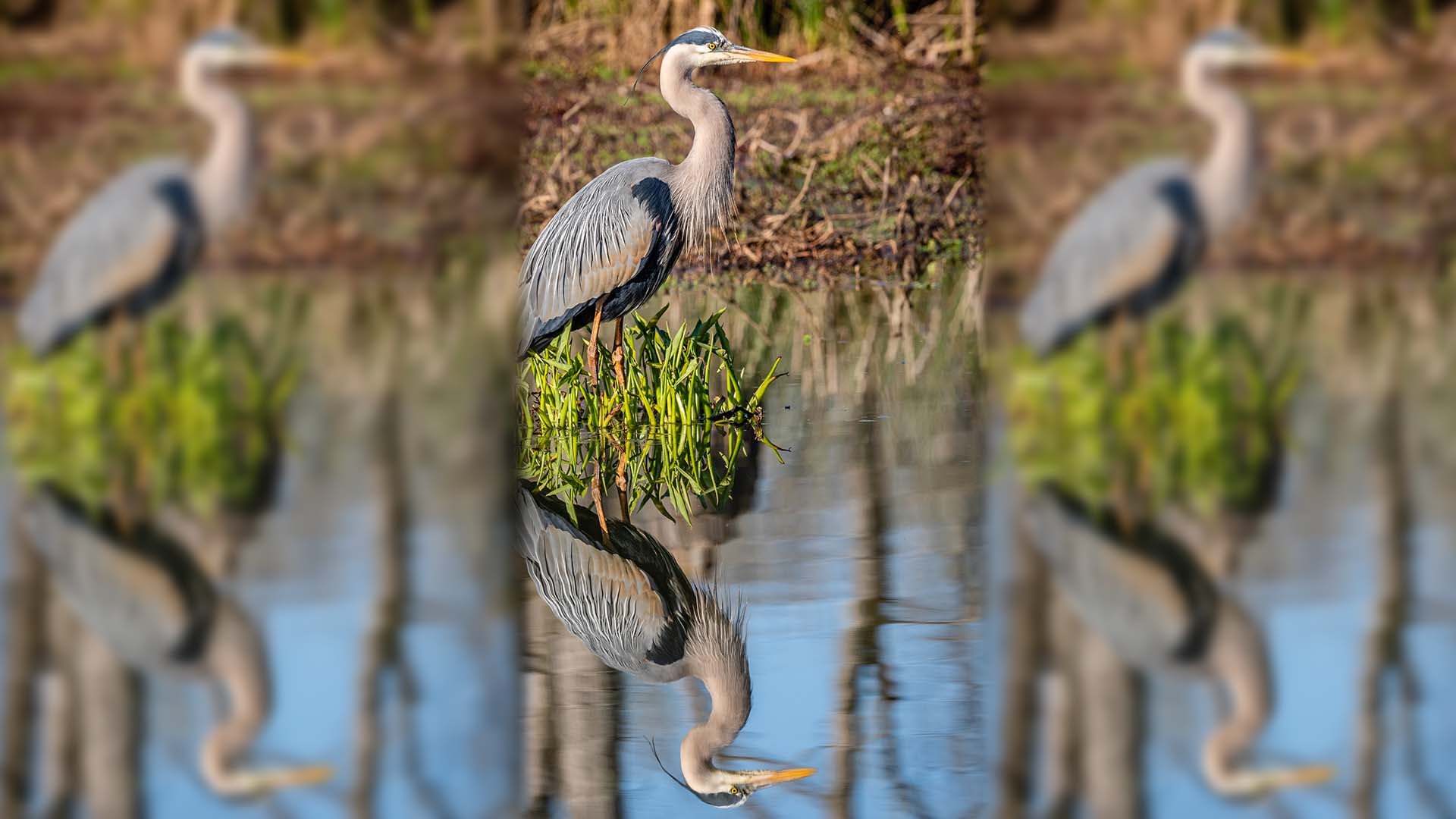 “The‘There’s a lot more going on at Conestee than most people think,” says Michael Corley, who became executive director in January. “It’s the only place within the city limits where you can have such close contact with nature. The potential as a center for recreation and environmental education is enormous.

Even frequent visitors may not realize that the 400+ acre nature reserve is separate from Conestee Park, adjacent ball diamonds, playgrounds and the Events Pavilion which are maintained by the Greenville County Department of Parks, Recreation and Tourism. Disputed Foundation was formed 21 years ago to provide conservation and stewardship for the reserve. Now housed in a historic house that once served as the residence of the Superintendent of Conestee Mill, the foundation is ready to enter its next phase. 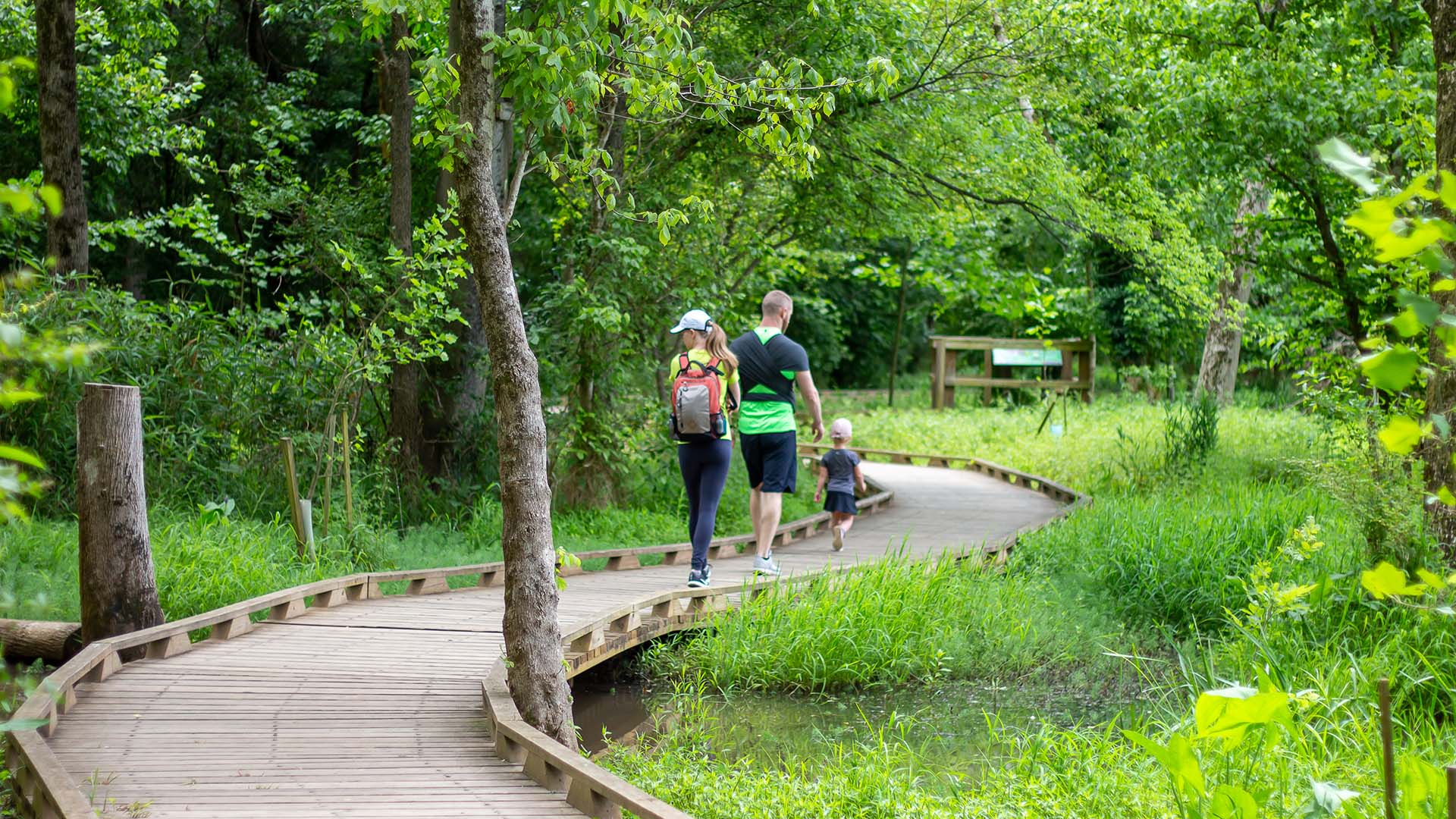 “The organization has accomplished an incredible amount in its first two decades,” says Corley, an environmental lawyer and assistant professor at Furman University. “Now the current staff are responsible for making the reserve more accessible, friendly and fun.”

To do this, they created a new wayfinding plan featuring a redesigned trail map with color-coded routes of varying distances – coordinated with marked trails along the way and added map kiosks and signage. 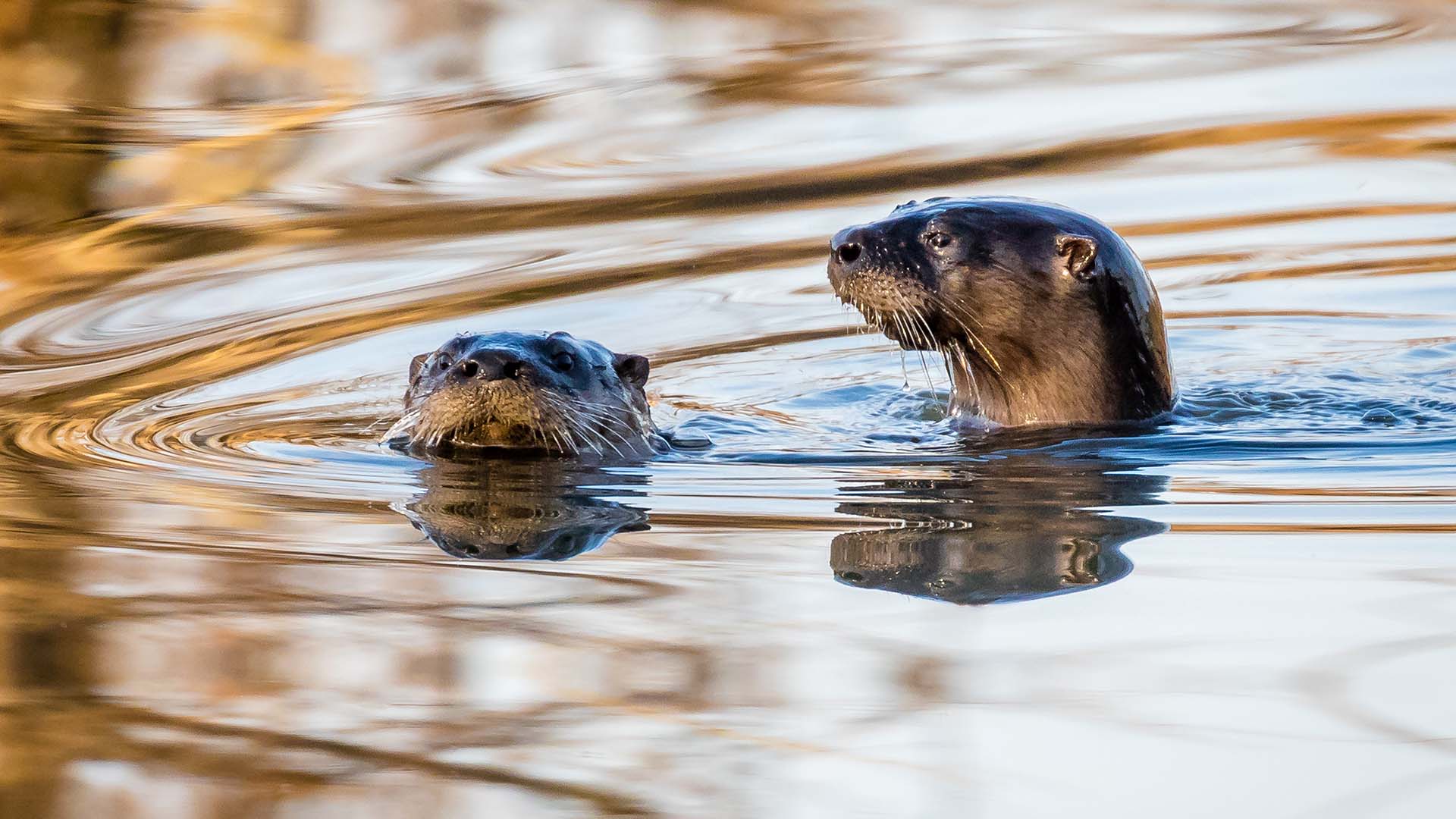 “Our hope and expectation is that this new plan will allow even the most inexperienced customer to navigate the reserve without fear of getting lost, and help all customers access more of our ‘outside the box’ features,” says Corley. “We are also working to reintegrate mountain biking into the reserve. Our long-term vision includes cycle paths only with terrain designed for this specific purpose.

Staff members, easily identifiable in shirts marked with the new CNP logo, organize popular Saturday events like sunrise hikes, yoga and painting in the reserve. The new office will serve as a hub for visitor engagement.

“With the support of our donors and friends, we intend to convert our office into an educational space providing guests with interactive opportunities to learn more about the history of this property and the ecosystems we support,” said Corley.

To support its mission and environmental education programs, the non-profit organization relies on charitable donations from organizations and patrons who join Friends of the Preserve. Membership at various levels entitles donors to benefits such as CNP products, insider information, and invitations to members-only events and private tours.

“Friends of the Preserve is more than just fundraising; we want to have a real community of people who visit regularly,” says Corley. 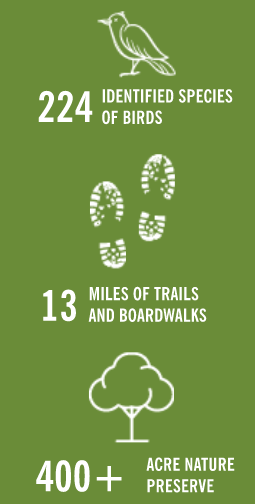 The Greenville Community Foundation has supported CNP with several grants since its founding, including $9,750 in seed capital in 2001, as well as smaller grants for its operating fund and technology.

“One of our largest grants was a $500,000 grant to support the public-private partnership to bring together hundreds of acres around Conestee Lake as our 50th anniversary landmark investment,” said Bob. Morris, president of CFG. “Many of our donors have provided operational support as well as project awards.” 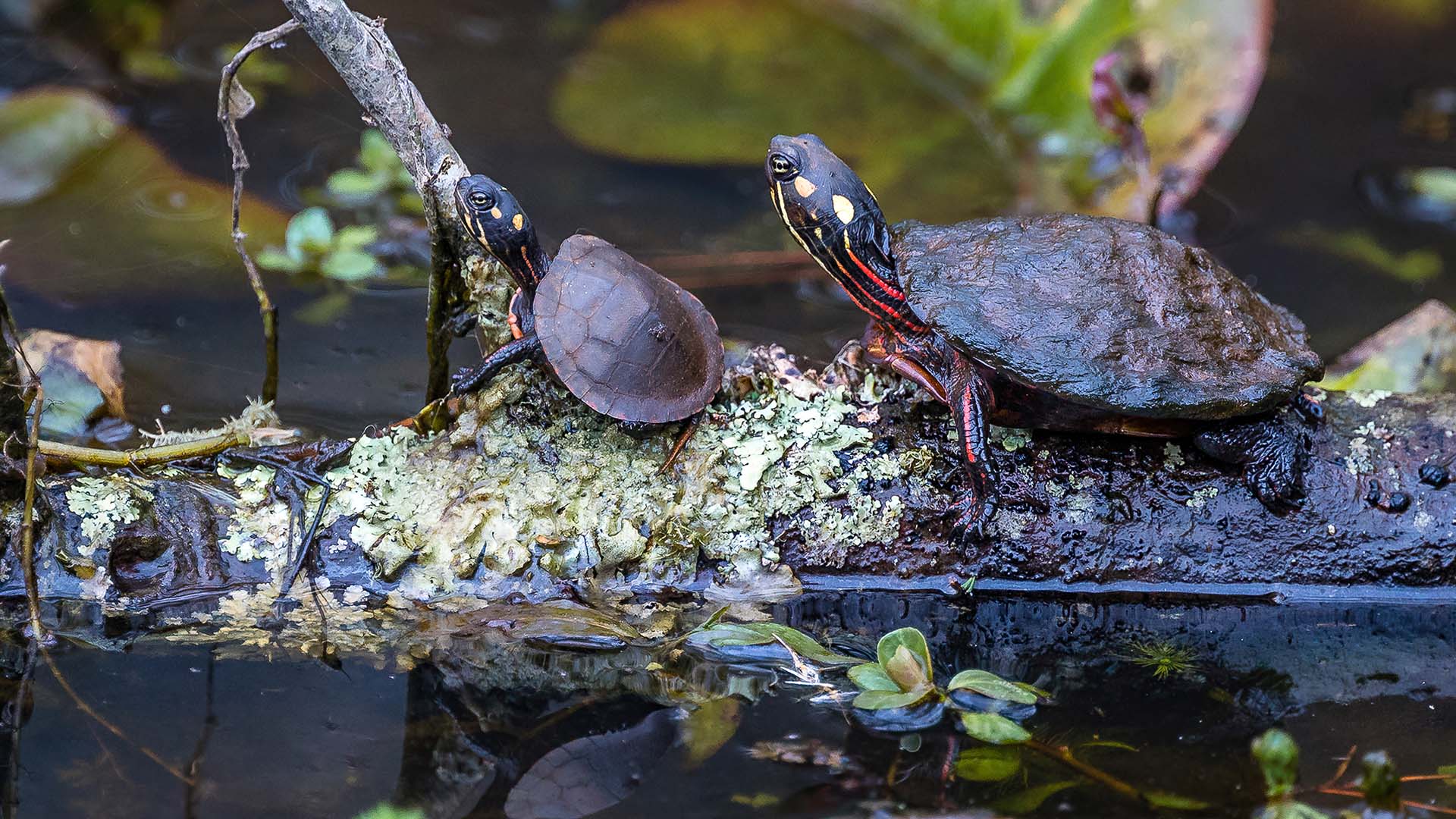 For more information, visit consteepreserve.org or follow the reserve on social networks.

Where was the Blue Lagoon filmed? 1980 Film locations