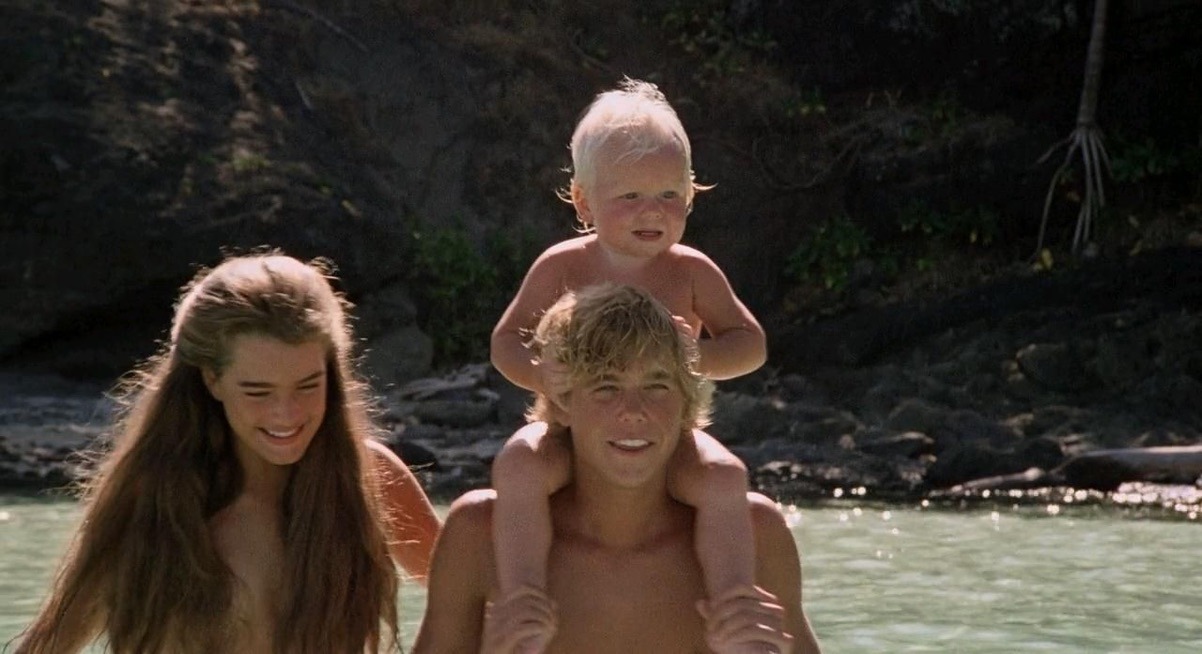 Where was the Blue Lagoon filmed? 1980 Film locations

Set at the end of the Victorian period, “The Blue Lagoon” is a romantic film that tells the story of two young cousins â€‹â€‹who find themselves on a tropical island in the South Pacific after a shipwreck. For a while, they’re under the guidance of their castaway comrade Paddy Button, but when he dies and the duo approach their teens, they’re on their own to explore intimacy, loneliness, sex, and love.

The journey of their self-discovery is captured against the backdrop of beautiful beaches and islands. The film’s prolific cinematographer, NÃ©stor Almendros, also received an Oscar nomination for Best Cinematography. Of course, you must be wondering where exactly the survival drama has turned. If you’re wondering the same, we’ve got you covered.

‘The Blue Lagoon’ was filmed in several locations in Oceania, Europe and the Caribbean. It was made on a budget of $ 4.5 million and ended up grossing $ 58.8 million in North America alone. Production on the film took place around June 1979. We dug through the information on where the film was shot, and here’s what we found.

The majority of filming for ‘The Blue Lagoon’ took place in Fiji. Located in Oceania, Fiji is an archipelago of around 300 islands renowned for its coral reefs with clear lagoons, mesmerizing ocean views and palm-fringed beaches. Production in the region took place mainly on Turtle Island. The island occupies an area of â€‹â€‹500 acres which is mostly covered with forests.

It also has pristine beaches that provide an ideal filming location for films like director Randal Kleiser. You can even experience the natural beauty of the area, as the island rents 14 villas offering a unique opportunity to live in one of the most exotic vacation destinations in the world.

The cast and crew also shot a few scenes on Nanuya Levu Island. The private vacation destination is the site of the luxurious Turtle Island Resort, which offers visitors an escape from the daily rut. Visitors can not only bask in the sun on its beautiful beaches, but also visit the sites where the Brooke Shields star was shot decades ago. A number of island and beach scenes from the film were filmed there. 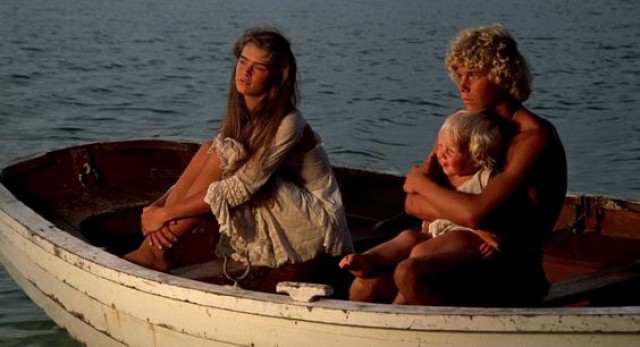