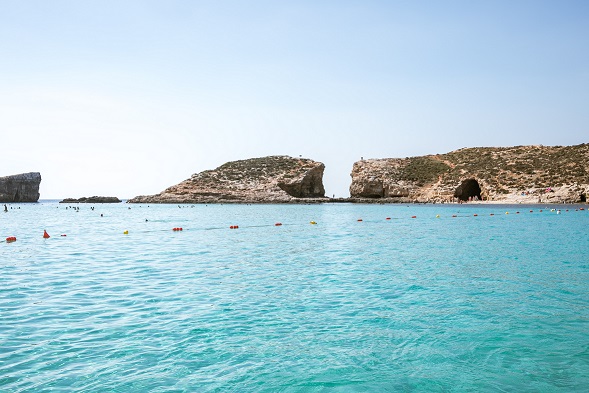 When a management plan for the Natura 2000 site including all of Comino and its surrounding islets was drawn up, an assessment of the carrying capacity of the chronically overcrowded Blue Lagoon should have been one of the first things on the list.

But this assessment remains elusive, even if the management plan was published in 2015 and specifies that it should have been carried out in the first year. According to this plan, the assessment should be followed by recommendations for the sustainable management of the site.

Questions addressed to the Environment and Resources Authority at the end of last month remained unanswered.

Nonetheless, it’s hard to imagine that the current state of affairs, with tourist boats filling the bay to capacity and beyond, and every possible square inch occupied by rented sunbeds and umbrellas, can be considered sustainable if such an exercise were ever carried out. .

A brief history of Blue Lagoon

Blue Lagoon is just one of many generic tourist-friendly names given to Malta’s swimming spots over the years.

The name is incorrect: far from a lagoon, it is a canal, with potentially strong currents that have often claimed the lives of tourists over the years. The historic Maltese name, Bejn il-Kmiemen, more precisely underlines its status as a channel “between the Cominos”, namely Comino and Cominotto, even if it is becoming more and more obscure.

Inaccurate nickname aside, the site’s appeal is undeniable. The clear water and the many islets – especially Cominotto, with its sandy beach and a cave arch running through it, make it a mainstay of Maltese tourist advertising.

Advertising, as you would expect, tends to avoid mentioning crowds. Tourist reviews, on the other hand, rarely omit them.

â€œSo incredibly overcrowded making it difficult to walk. I can’t believe people don’t fall off the cliffs with the crowds, â€a two-star review from an American tourist read. The tourist had visited in October, which made him wonder how bad the situation is in the middle of summer.

But authorities have shown no indication that they are ready to curb the operation of the site. Suggestions that plans for a long jetty to accommodate more boat tours persist, while recent roadworks – which ERA deemed illegal only to allow them to resume – sparked speculation their purpose was. to facilitate the presence of kiosks.

Photos: â€œIllegal work at Blue Lagoonâ€; ERA defends the decision to authorize the resumption of work 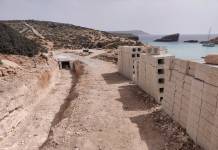 The management plan does not exclude the possibility of a cap on the number of tourists is not excluded, although such a plan would inevitably be unpopular among those who made money on the site.

The continued absence of such a plan may suggest that authorities are seeking to postpone, or even avoid altogether, such an uncomfortable debate.

Another possibility highlighted by the plan is the possible relocation of certain activities to a nearby area, historically known as Il-Bejta tal-Fenek. The site is slightly south of the Blue Lagoon and is already marketed to tourists.

Along with the Blue Lagoon, il-Bejta tal-Fenek has already received an inaccurate and generic name of its own: the Crystal Lagoon. One can only hope that the similarities between the trajectory of the two sites end there.

Watch: Can we all reserve â€œourâ€ place in Comino all summer? 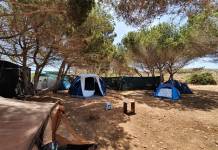 If you want to be the first to receive the latest news from Malta, download the Newsbook app here.

Beyond the Blue Lagoon: five incredible geothermal baths in Iceland