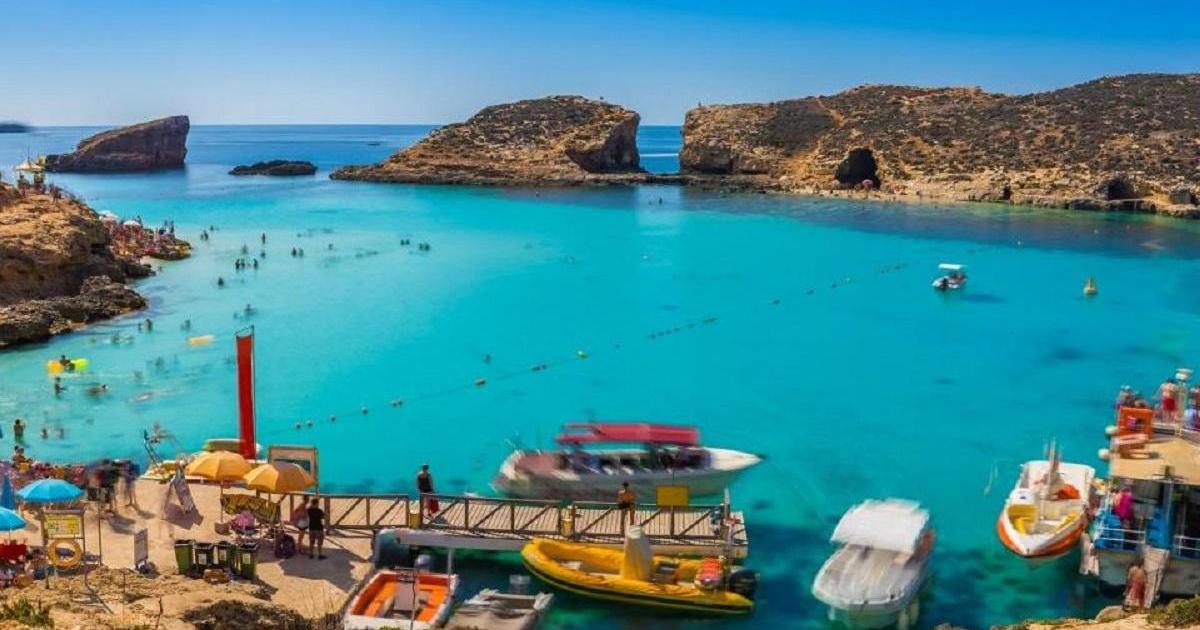 The revived plans for the construction of a 136-meter-long concrete jetty at the Blue Lagoon in Comino have angered the ADPD.

“ADPD questions the government’s commitment to a ‘vision for well-being’ as it continues to trample on nature and our natural heritage,” party chairman Carmel Cacopardo said in a statement.

He said the project was scrapped two years ago, but is now back before the planning authority.

“There cannot be a ‘balance’ between development and nature in Comino, whereas what is called ‘balance’ simply means building Comino and marketing it until it has dried up. for private profit. Achieving sustainability in Comino should mean limiting the number of tourists and rehabilitating the land according to good conservation practices, â€Cacopardo added.

He called on the public and NGOs to continue campaigning together against the encroachment and destruction of Malta’s third island.

“Comino is not to be sacrificed for the benefit of the few. Comino is yet another victim of the hypocrisy of the Maltese governments – while pretending to be well-being, they have constantly destroyed open spaces under one pretext or another – from the infamous 2006 extension of development zones to the cession of public land to private interests and powerful lobbies today, â€he added.

The planning authority’s cultural heritage advisory committee reportedly said in September last year that the pier would completely destroy the natural foreshore of the Blue Lagoon.

The Superintendency of Cultural Heritage said this “will inevitably have a negative impact on the view of the region”.

The planning request had been submitted by the Gozo Ministry.

Can we get lost in an Edina nature reserve? – Journal of the South West

From Iceland – Magma collection near HS Orka and Blue Lagoon