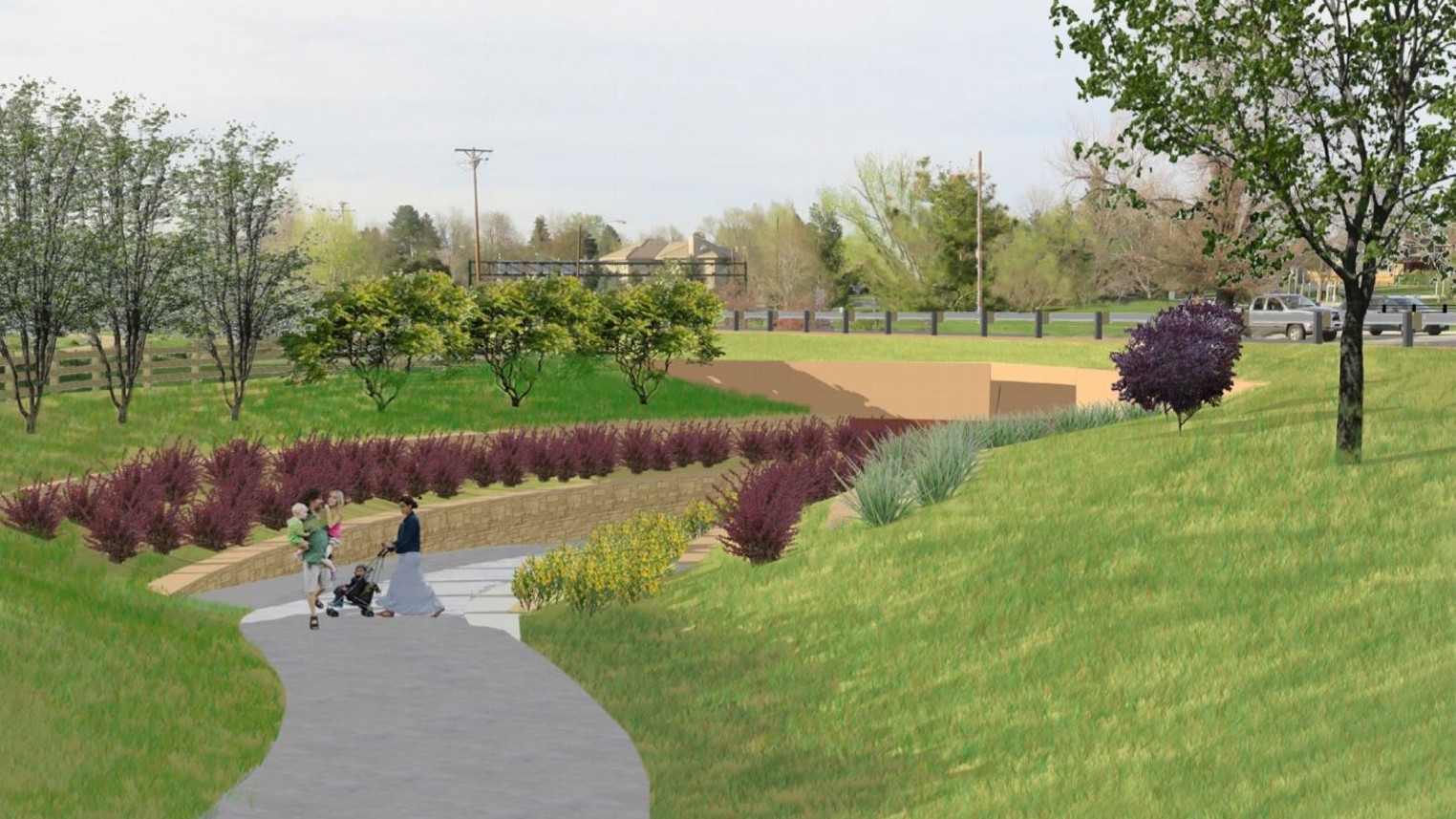 Opinion: Denver needs to become a city within a nature preserve

By Tracy J. Obrien Last updated Aug 8, 2022
Share
Has Denver lost its mojo? This is a question we explored in our July 20 dossier. Since then, we’ve received many responses, as well as thoughtful suggestions on how the Mile High City can regain its mojo. Here is one of them:


That cities are a “concrete jungle” is a fairly common complaint in the modern world, often backed up by the observation that it is possible – if one wishes – to go through life encountering nothing “natural”. “except for the occasional puddle of mud. We are here, nature is “there”. We have succeeded in the millennial quest of previous generations to separate human culture from the adjacent wilderness, or so we often think.

But nature does not agree. Imagine the Great Plains as a boundless sea, with the foothills as the dunes of the western shore. In a real seaside, it is intuitive that the waters [should be] vibrant with marine life, and the cliff tops and dunes of life in this biome – but in between, trapped in the waves, is a rough, rocky strand that, at first glance, may seem not just lifeless, but inhospitable. Yet tidal pools are not duds, but dynamic ecosystems in their own right, perhaps even more robust than either of the larger adjacent ecosystems. A city can, by analogy, be considered from this same perspective. Urban development is a set of constraints imposed on a pre-existing set of habitats, much like a landslide filling a lush valley of rough rocks. But with time and opportunity, nature will imbue the reshaped landscape with an array of creatures and plants suited to the new reality.

The city manages 6,000 acres of parks and more than eighty kilometers of trails (much more than both, if you count the metro as a whole), but nature doesn’t stop at the edge of a park. . Cemeteries, yards, backyards, street trees, and even golf courses can all be found just as vibrant – if we step back and let them.

Of the 514 bird species documented to be present in the state, about 400 have been recorded in the metro area, and many appear to be part of their normal annual routines, with perhaps a hundred of those nesting locally. Cavity-nesting birds – normally associated with the canopy of mature trees – can be found downtown, although they are in lower numbers than in other more “natural” parts of town, such as a park . (For context, a bird feeder in the area is about 40 species; the other 90% of the species are here for other reasons.)

The coyote can be found or heard in every neighborhood, the beaver should be expected wherever there is moving water, and the notoriously shy bobcat lair in the developed metropolitan area. We’re no strangers to deer or bears, and even the occasional elk or mountain lion barely registers surprise in us.

A USDA survey several years ago recorded over 500 species of plants (excluding flower beds and window boxes), a number that is likely double if we slide our border to include all that lies inside the 470 loop. For context, a survey of the High Line Canal commissioned by New Conservation found not quite 500 plant species just within the canal footprint, not including adjacent neighborhoods and open spaces, and there is very good reason to believe that every insect and vertebrate species could also be found along its full length.

Nature may be sneaky, but she’s not absent. It’s been said to the point of cliche in years past that Denver is a city in a park, and the sentiment isn’t wrong, though I’d say it’s incomplete. Denver is – or rather, could be – a city on a nature preserve, if we let it. An urban jungle, if you will, that happens to have concrete instead of rocks. Awareness is the first step to pride and hopefully a rejuvenated mojo. Go out and enjoy!

Kenyon Moon works with Urban Bird, a southeast Denver boutique that looks at urban areas as ecosystems and challenges the sense that nature is “incidental” in cities; it encourages people to experience urban areas as a series of interconnected social and ecological networks rather than the “islands” we often perceive due to access to these areas through a series of parking lots and traffic lanes.

Westword.com frequently publishes essays and opinion pieces on topics of interest to the metropolitan community. Do you have one you would like to share? Send it to [email protected] And watch for more mojo responses in the next print edition of Westword.