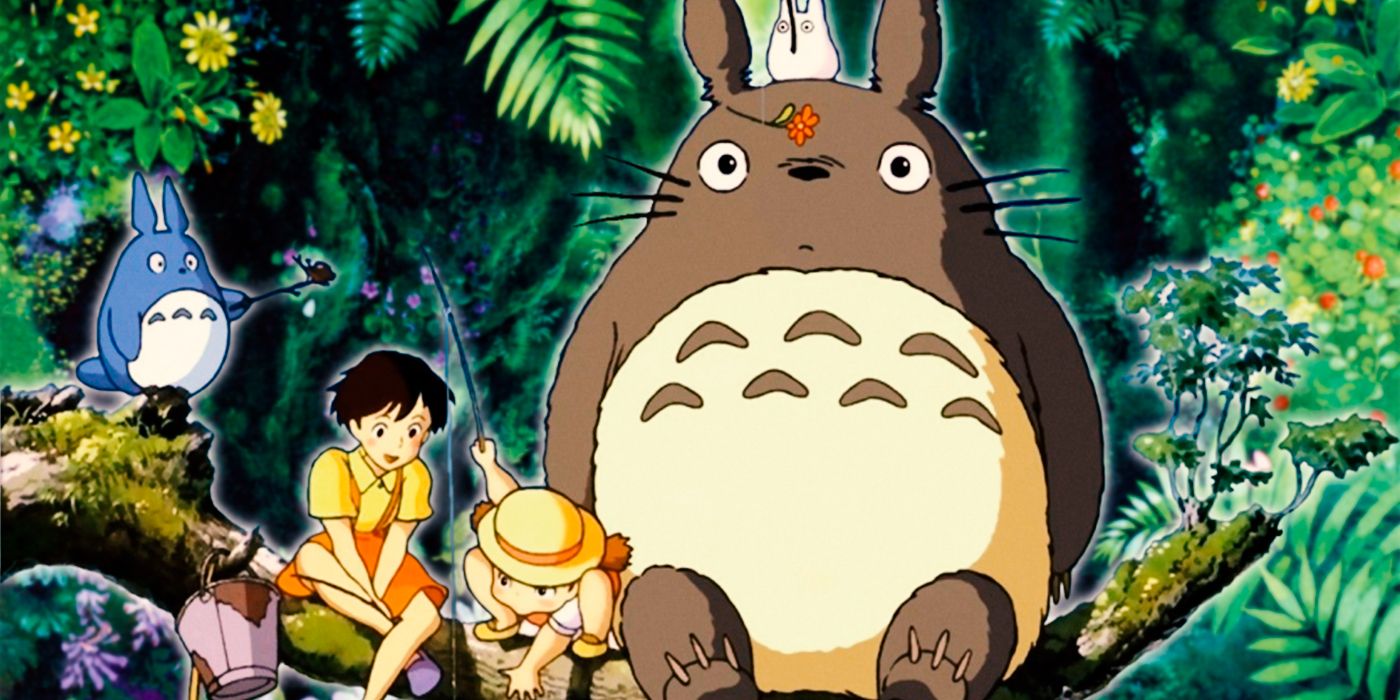 A quiet wooded area north of Tokyo that inspired director Hayao Miyazaki to create the beloved Studio Ghibli film My Neighbor Totoro will become a protected green space with the participation of the local government and the help of crowdfunding to cover expenses.

The 2.6 billion yen ($20 million) project will protect some 7,000 trees in the city of Tokorozawa, reports SoraNews24. Miyazaki lives near the 8.6-acre site dubbed Kaminoyama, and its preservation has been his pet project for some time. The director moved to the area in 1970, years before the 1988 release of My Neighbor Totoro, and recently inspired city leaders to champion his cause of “Totoro Next Door.” The crowdfunding campaign supported by Studio Ghibli will include five reproductions of artwork from the film available for pledges of 25,000 yen each. Residents of the area and those from outside are encouraged to participate.

During a walk in the forest in 2018 with Tokorozawa Mayor Masato Fujimoto, Miyazaki shared the importance of the area to his creative process. “That landscape is what gave birth to Totoro,” Miyazaki told the mayor. “It’s important to me, and that’s why I live near here.” The manager previously invested much of his own money in the wooded grove, and current landowners in the area agreed to be bought out for 2.6 billion yen.

The five pieces of Totoro background art will be B4 (10.1 x 14.3 inches) and a run of 1,000 sets will be available for purchase in September. Additional runs can be added if demand is high enough. In keeping with the theme of the project, each painting will be framed in wood.

RELATED: Pokémon/Ghibli Fan Art Is the Ponyo/Gyrados Team We Didn’t Know We Needed

The magical world of My Neighbor Totoro is also heading to the stage later in 2022. A 15-week run of the Royal Shakespeare Company stage adaptation will begin on October 8 at the Barbican Center in London. The creative team assembled to bring the story to life includes playwright Tom Morton-Smith (Oppenheimer) and executive producer Joe Hisaishi, who wrote the music for several Studio Ghibli films from Nausicaä of the Valley of the Wind at Totoro himself. “…Totoro — people know this image, its proportions, its expressions, they know it,” said Basil Twist, the puppeteer who will bring the round Totoro to life on stage. “So it must be fair.”

Earlier in 2022, Studio Ghibli shared a gift from Pixar staff: a charming piece of crossover art. The image shows the Ghibli mascot standing under his signature umbrella with none other than Mike Wazowski and Sulley from Monsters Inc. right next to him. Originally shared in 2021 without explanation, Studio Ghibli tweeted it again on May 1 with a larger view showing messages from Pixar staff in the boilerplate, revealing its source.

Sights and Sounds: Admire the scenery of the Oliver Family Nature Reserve