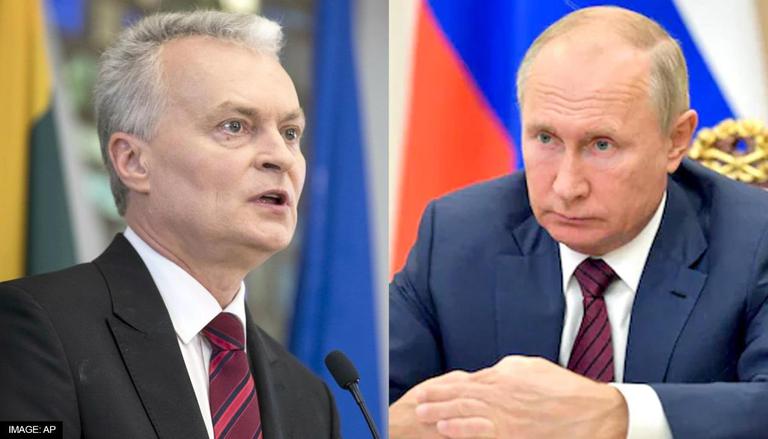 In order to achieve full independence from Russian energy, Lithuania decided to completely abandon Russian gas, becoming the first EU country to do so. The country’s energy ministry announced the decision on its official website. He said that, striving for full energy independence from Russian gas, Lithuania completely abandoned Russian gas in response to Russia’s energy blackmail in Europe and the war in Ukraine. The Lithuanian gas transport system has been operating without imports of Russian gas since the beginning of this month.

The country now gets its energy from a liquefied natural gas (LNG) terminal in the southern Curonian Lagoon port of Klaipeda, according to local media. Klaipdos Nafta, which is the operator of a liquefied natural gas terminal, suggests that three large volumes of liquefied natural gas will arrive at the terminal every month. It is expected that this will suffice for all consumers. Customers have placed orders for gas transportation from the Klaipeda LNG terminal only for the foreseeable future. Gas can be supplied to Lithuania via the gas interconnectors with Latvia and Poland, which will be operational on May 1.

Energy Minister Dainius Kreivys said they were the first EU country among Gazprom supplier countries to gain independence from Russian gas supplies and that was the result of a coherent long-term energy policy and timely infrastructure decisions. In 2019, Russia supplied 63% of Lithuania’s oil imports, although the country’s prime minister said that number had since fallen, according to the Independent.

“Sanctions must be reinforced”

Lithuania encouraged EU countries to toughen sanctions against Russia and stop depending on Russian natural energy. Earlier, Lithuanian President Gitanas Nauseda said sanctions must be tightened and they must do everything in their power to achieve this. He added that now was the perfect time to start reducing their dependence on Russian energy resources. Last week, Russian President Vladimir Putin insisted that “unfriendly” countries hostile to Russia pay for Russian oil and gas in rubles, causing gas prices to spike in Europe. However, the G7 countries refuted Putin’s claim.