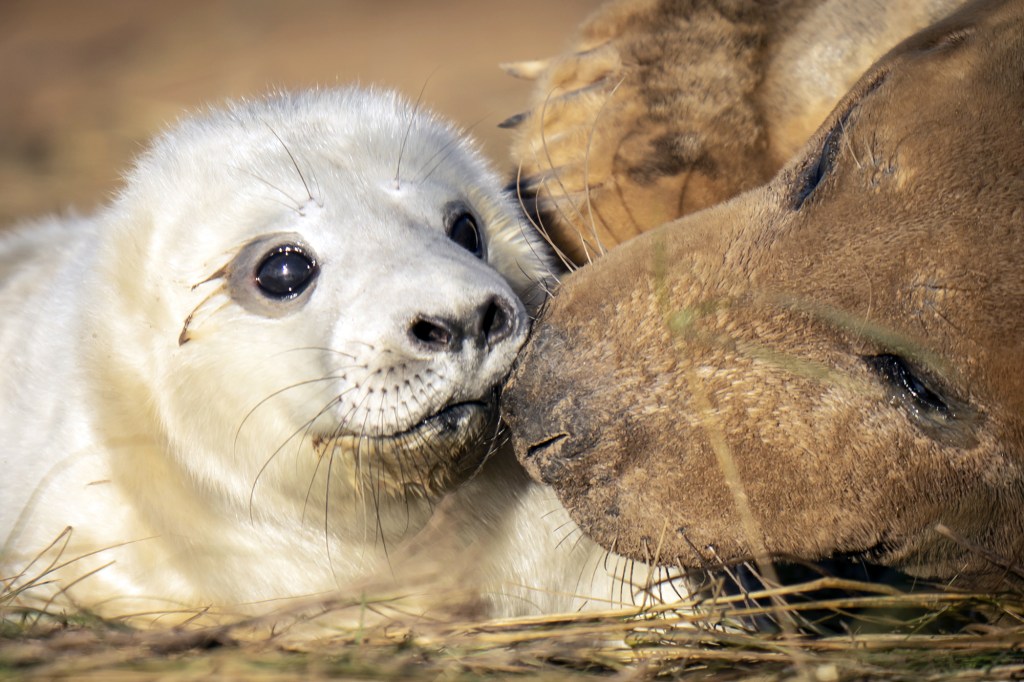 Hundreds of baby seals killed by storm in nature reserve

A devastating blow has killed hundreds of baby seals in a Scottish nature reserve.

Winter storm Arwen – which hit the UK and Scotland with strong gusts of over 75mph last week – claimed the lives of more than 800 seal pups at National Trust for Scotland St Abb’s Head reserve .

The Trust said it had never seen damage of such magnitude, the BBC reported.

The storm hit at an extremely unfortunate time for the reserve, when it was the “peak of whelping season,” said Ranger Ciaran Hatsell. In its wake, Storm Arwen thus left “a fairly dark scene”.

Although the reserve has seen a massive growth of seal pups over the past decade, the recent damage has likely dealt a lasting blow: While Hatsell said pups in the area have recently been counted at more than 2,000, he fears that almost half – or more than 40 percent of them – are now lost.

“The storm that hit was phenomenal and hitting at this time of year is really tough,” he said. “Something of this magnitude, a single event, I’ve never seen anything like it.”

“Seeing piles of dead puppies in the water – just floaters – was really hard to see,” he said.

Other wildlife in the area also suffered during the storm, according to the National Trust for Scotland.

“Unfortunately it looks like we lost the majority of our seal pups to this storm,” he posted on Facebook, according to the BBC. “It’s a risk that gray seals take with their reproductive strategy, whelping at this time of year when storms are most frequent… But for this kind of phenomenal storm, hitting at the height of the whelping is exceptional.”

Consideration of gratitude on a walk through a new nature reserve in Lincoln, RI