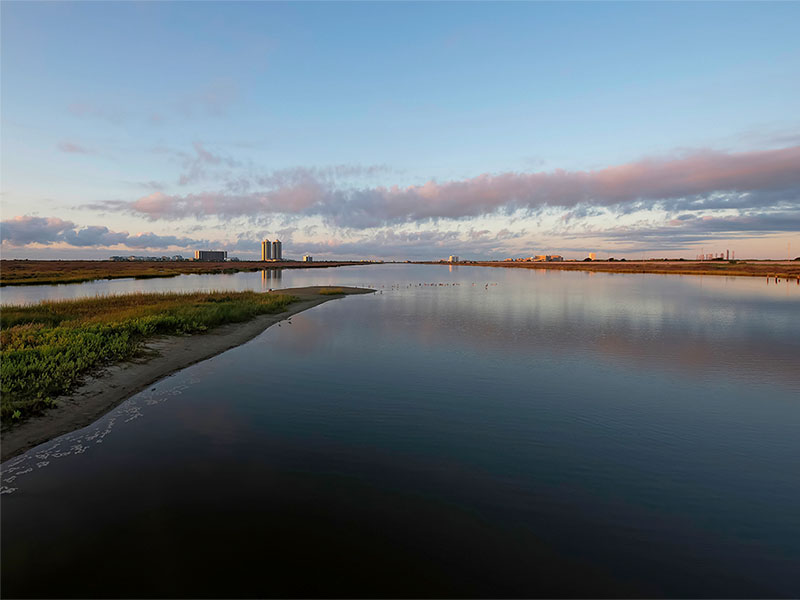 The East End Lagoon Nature Reserve, located at the eastern end of the island, is a microcosm of the island as a whole. The 685-acre reserve includes the East End Lagoon. The lagoon is a thin finger of water bordered by several areas of land defined by altitude (measured in inches!), Tides and salinity. Although the reserve is almost entirely humid, these slight variations in elevation determine what can grow and, by extension, what wildlife can inhabit each area.

The birds of the East End Lagoon are sewn together by a common thread: water. The birds of the lagoon are those of the open water, the shore and the humid coastal meadows. During storms and high tides, there is no land in or around the lagoon that remains dry. The birds of the lagoon have adapted to these wetlands and thrive in conditions that exclude most land and forest birds. A number of shorebirds can be found, including sandpipers, plovers, herons, and egrets. In the lagoon itself, look for ducks, geese, grebes, loons, cormorants and pelicans. 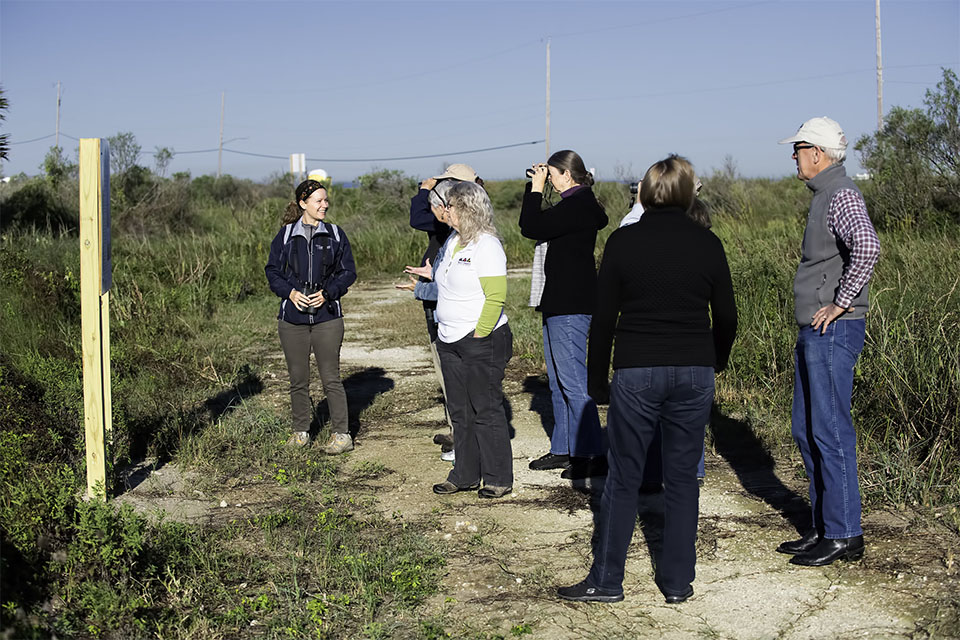 The trail is a first step in a larger view of the East End Lagoon Nature Reserve to provide a natural experience for residents and visitors. Using both natural beauty and man-made enhancements, it will be possible to explore the intersection of man and nature while focusing on the ever-changing environments of a barrier island. . 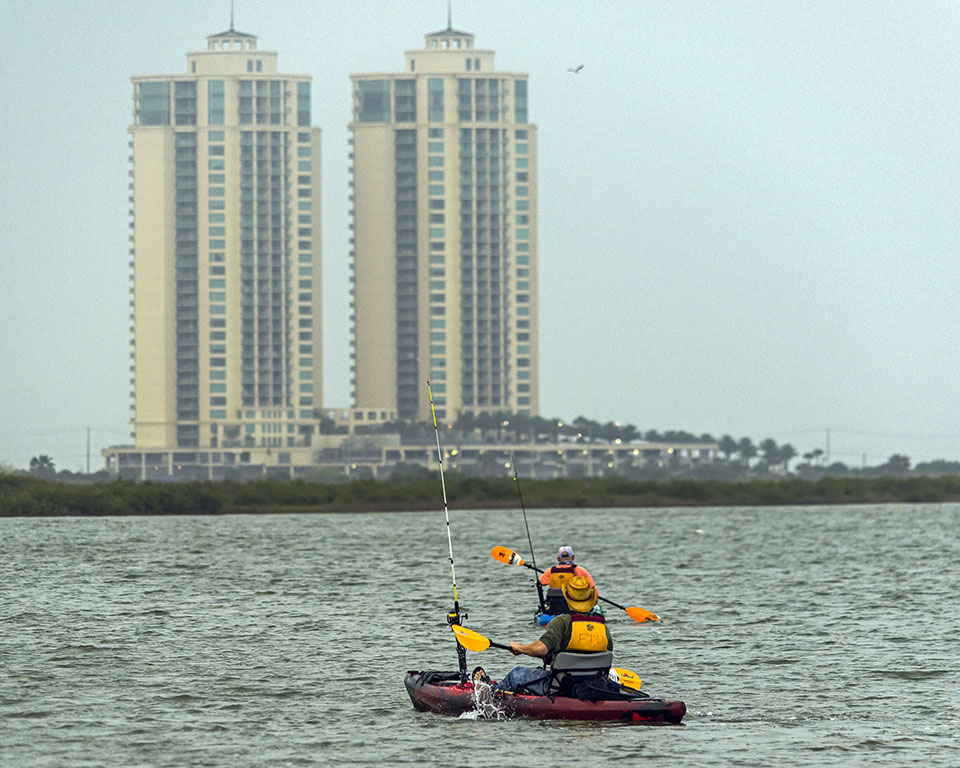 Fishing and kayaking in the lagoon

Anglers fish around the mouth of the lagoon, and kayakers and canoeists can paddle the calm waters the full length. Whatever your interest, enjoy one of Galveston’s most easily accessible natural areas! 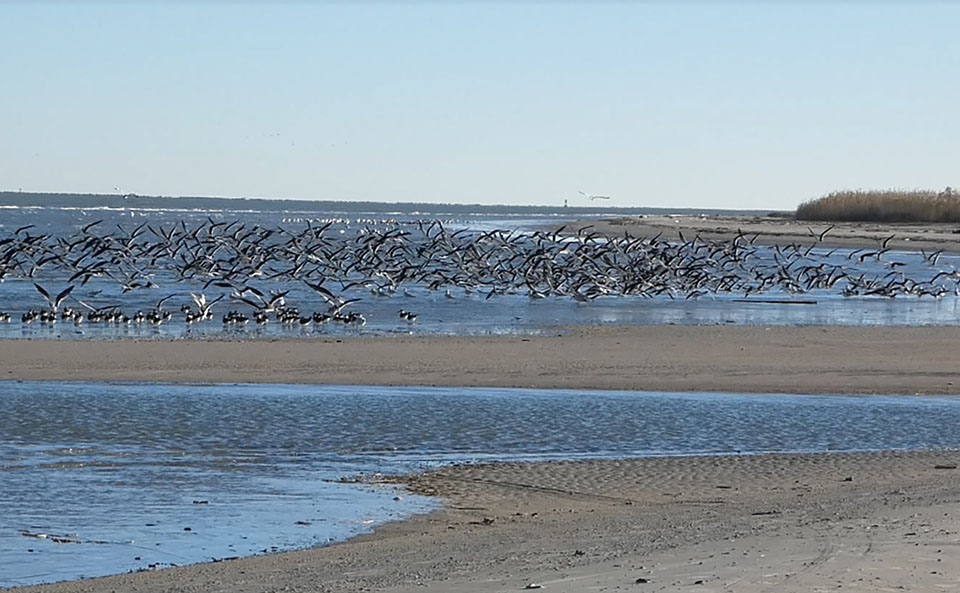 On the Lagoon Beach side you’ll find Big Reef, a vast spit of sand isolated by the entrance to Galveston Bay. Thousands of shorebirds, gulls and terns roost on this bar. Sand-spitting on the water is excellent any time of year for black skimmer, American avocet, black-necked stilt, Ruddy Turnstone, and various terns and gulls. In winter, look for Marbled Godwit, Black-bellied Plover and Red-breasted Merganser. 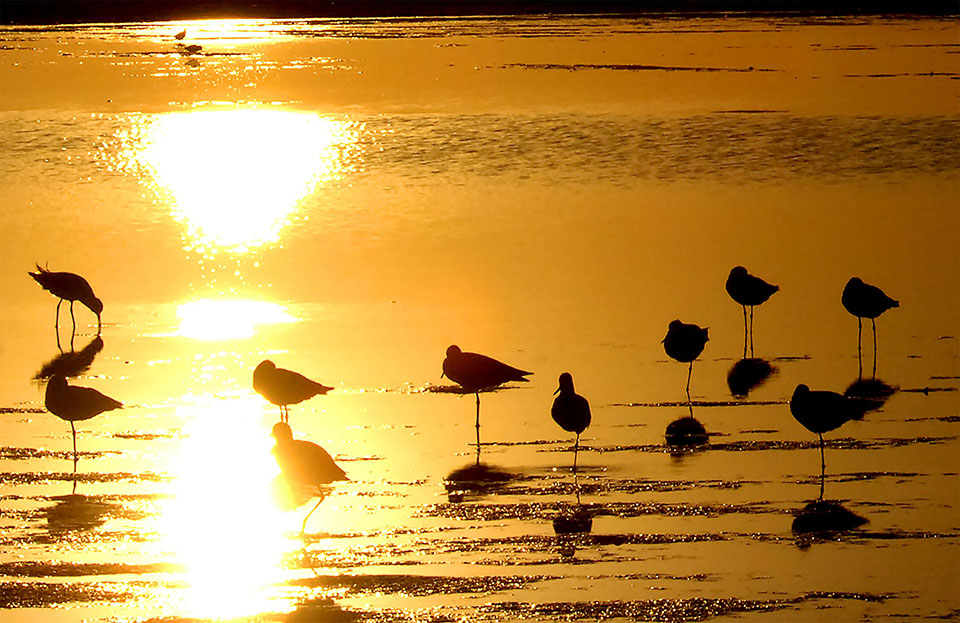 On Galveston Island, the sun rises over the gulf and sets over the bay. The best time to photograph along the Trail is sunrise and sunset. Take advantage of the â€œgolden hour,â€ that time before sunset when the daylight is redder and softer than when the sun is higher in the sky. The trail runs east to west, so position yourself so that you can photograph with the sun behind your back during the golden hour.

Birds are forced to roost during high tides. When the tide goes down, they swarm towards the exposed sand and mud.

Also, keep in mind that birds are most active early in the morning. Many of the more photogenic birds such as herons, egrets, spoonbills, and pelicans are most active when foraging at sunrise. So get out of bed and go for the Trail!

The fauna of the lagoon is generally obscure and easy to overlook. With the exception of a few coyotes or raccoons, the fauna is generally composed of insects, reptiles and amphibians.

If you look closely, the lagoon is teeming with butterflies, dragonflies, thieves and a breathtaking variety of brightly colored insects. Some of them are among the smallest of their kind in the world. Others have adapted to the salinity of the lagoon and its marshes and are found nowhere other than in these particular places. 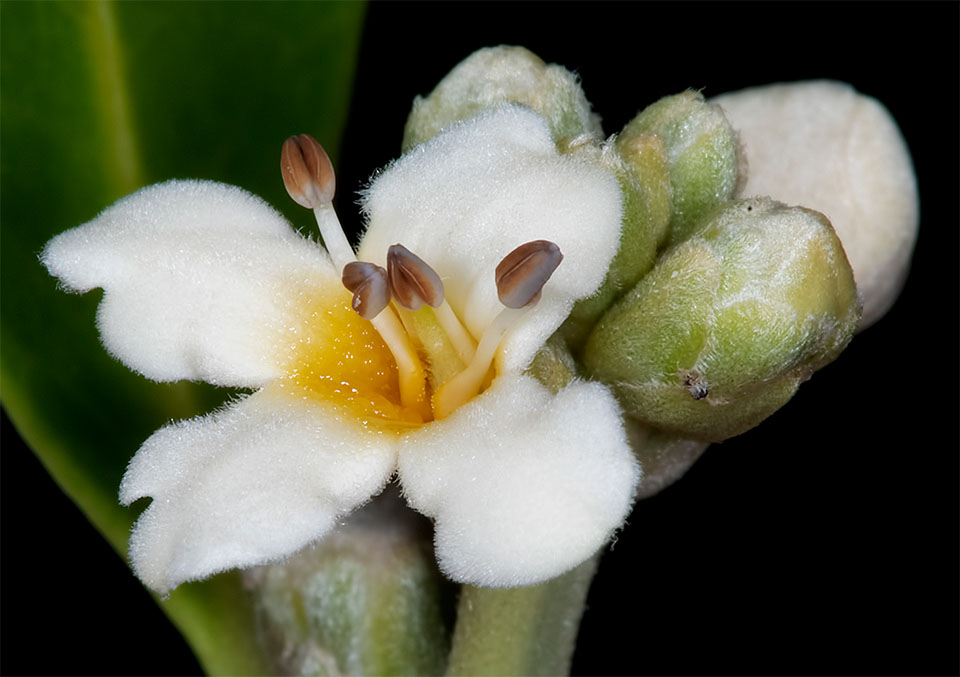 Few days of the year pass when the lagoon is not accentuated by the color of the wild flowers. The wildflowers here aren’t too seasonal; there is never a time when a plant or shrub does not bloom. From the salt-tolerant plants that bloom on the salt marshes, to the prairie plants that only grow in the highlands, the lagoon is beautified by the redness of the coastal flowers.

The black mangrove, pictured above, is only found along the Gulf Coast and Atlantic Coast from Florida to the United States. In Texas, this mangrove only extends north to Galveston. During cold winters, black mangroves will freeze to the roots, to germinate even more vigorously the following spring. 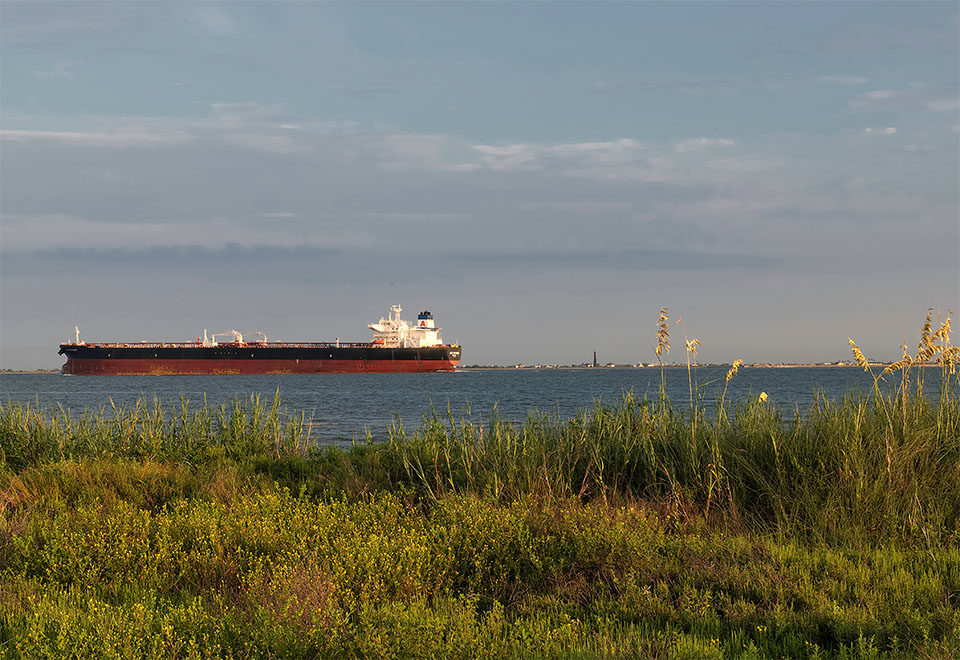 The piers that protect the Bolivar roads also trap the sand that flows southwest along our coast. Sediments captured by the North Pier create Bolivar Flats, and those trapped by the South Pier feed East Beach. As a result, the beaches and plains in this area are accumulating (growing) unlike much of the upper Texas coast which is eroding due to a sand deficit.

As a result of this accretion, the East End Lagoon Nature Reserve is well protected from wave action by the extensive beaches of the East End. Additionally, sand continuously blows through the reserve, adding sediment to the scattered button mounds. Even though the reserve abuts one of the busiest waterways in the United States, nature not only persists here, but thrives!