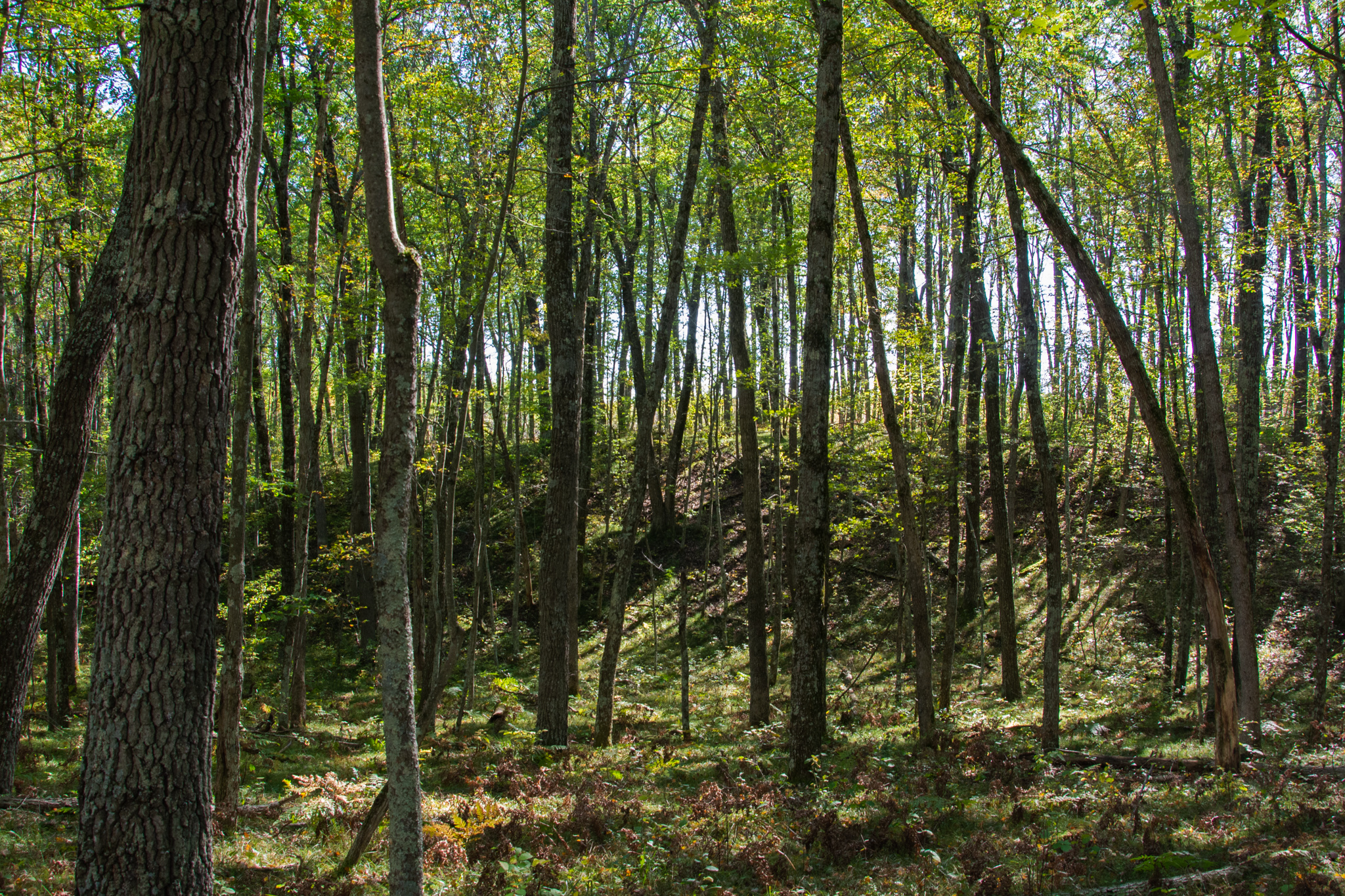 An unnamed family has donated 155 acres of natural land in Newaygo County to be turned into a public nature preserve along the banks of the Little South Branch of the Pere Marquette River.

The Land Conservancy of West Michigan announced the news in a press release Thursday, explaining in the coming months that the nature preserve will open up to public exploration of the trails. The reserve will also have parking and “orientation signage” on the trails.

“We are so grateful to the family for choosing to donate their property so that we can all enjoy its resplendent beauty,” Land Conservancy Executive Director Kim Karn said in the statement. “They have created a deep legacy with their support for conservation.”

It has been named Upriver Nature Preserve.

It has been named Upriver Nature Preserve.

The land donation includes an 8-acre parcel with a house and garage that the Land Conservancy plans to protect with a conservation easement and sell to ensure the continued maintenance of the Upriver Nature Preserve.

The reserve includes 5,321 feet of the Little South Branch of the Pere Marquette River. It will be the first Land Conservancy property to offer public access to Michigan’s only undammed river, renowned for its water quality and trout fishing opportunities, according to the release.

The property also includes a rare sand meadow. Through restoration efforts, the land could provide much-needed habitat for the endangered Karner blue butterfly and several native species of plants, insects and birds that depend on endangered ecosystems like sand grasslands. , according to the press release.

“We are excited to add a new publicly accessible reserve following protected lands in the Great Forests and Wild Rivers Focal Region identified in our Strategic Conservation Plan,” said Conservation Director Justin Heslinga, in the press release. “Under our stewardship, the landscape will continue to support a diverse community of life, including bobcats and foxes.”

The Land Conservancy will open the reserve to the public later this year, and details will be posted on the Land Conservancy’s website. Volunteers who wish to help prepare the property for public enjoyment can preview in July, according to the release.

The Land Conservancy is hosting a trail building work day at the new reserve on Saturday, July 9 from 9 a.m. to 12 p.m. Event details are available at naturenearby.org/events.