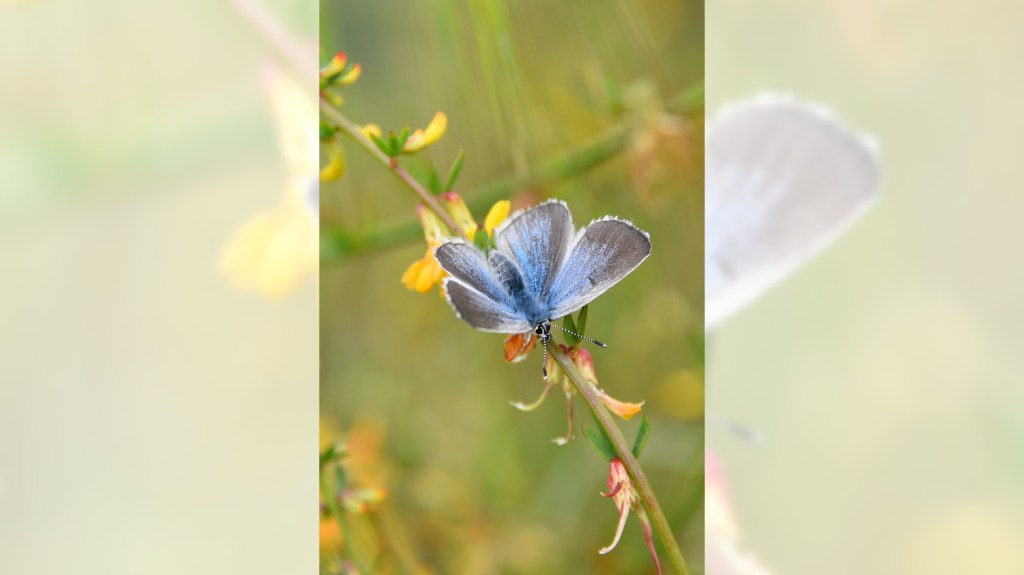 The 1,400-acre Palos Verdes Nature Reserve is one step closer to creating more open space on the peninsula and giving the endangered Palos Verdes blue butterfly the opportunity to to go for a walk.

At its meeting on Tuesday, April 5, the Rancho Palos Verdes City Council approved an agreement with the Palos Verdes Peninsula Land Conservancy to co-purchase 100 acres to expand the preserve to 1,500 acres.

The city and reserve will each contribute $1.3 million toward the purchase price of the land, City Manager Ara Mihranian said, with the remaining amount paid through committed grant funds issued by the U.S. Fish and Wildlife Service. , the Wildlife Conservation Board and LA County Recreation. and Department of Parks.

The total price for the 100 acres will be determined later this week, according to RPV spokeswoman Megan Barnes.

The city, owner of the Reserve, and the PVPLC, which co-manages it, have been collaborating for more than three decades. They maintain the land, restore habitats, and create a wildlife corridor for rare species such as the Palos Verdes Blue Butterfly, Cactus Wren, and California Gnatcatcher.

The new open space will be dedicated to wildlife conservation, with limited public access, Mihranian said at Tuesday’s meeting.

“Essentially, we are going to protect the site for protected species,” Mihranian added.

PVPLC board member David Snow told the meeting that acquiring the land as a permanent open natural space will connect various parts of the nature reserve and establish an important wildlife corridor.

“If kept as open space, the landforms will remain as is and will not be reconfigured as part of a future development project,” Snow said.

In a phone interview last week, Jim York, who is selling the land to the city and PVPLC, said he originally purchased land on the peninsula in 1994.

In 2009, York transferred 200 acres to PVPLC primarily through a land sale.

Board members said the open space is what makes Rancho Palos Verdes special.

“It’s wonderful to be in a community where people appreciate open space and they appreciate flora and fauna and want to see what we can do to increase endangered animals and plants,” said board member Barbara Ferraro.

“It’s the kind of community we’re fighting for, where nature and people can co-exist,” added council member John Cruikshank.

Mayor David Bradley said, “Anytime we can put land into conservation and help preserve the vibe of our town, that’s a good thing.”

The next step in the acquisition of the land will be the approval of the purchase and sale agreement which is due to take place at a special meeting on April 13.

Sign up for The Localist, our daily email newsletter with handpicked stories relevant to where you live. Subscribe here.