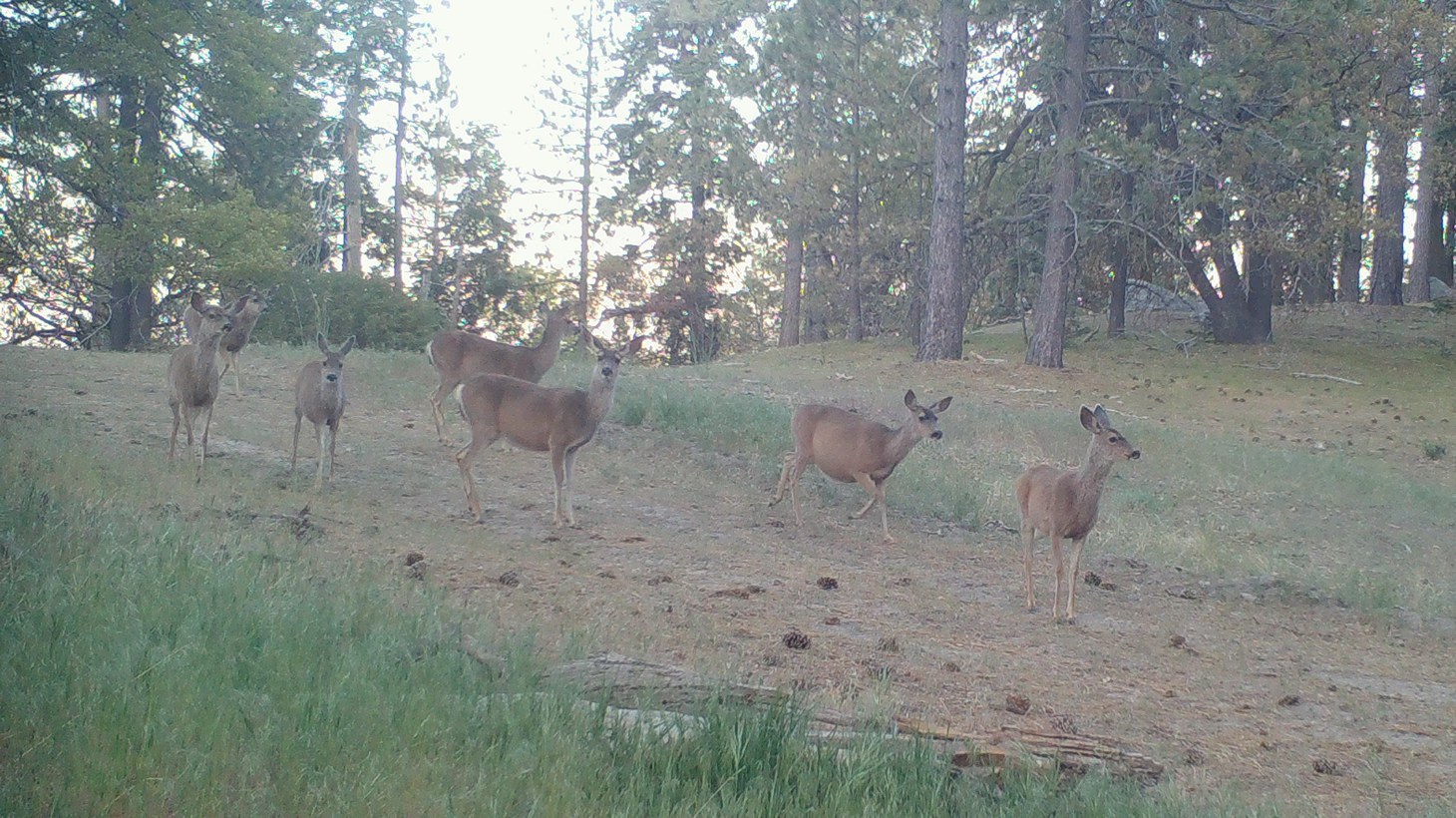 Mountain lions, black bears, golden eagles, California condors and dozens of other sentient species thriving together in dense evergreen forests – it might sound like a scene from a Disney movie. But that’s the real glimpse of what a new nature preserve would allow for wildlife, just two hours from Los Angeles County.

the Reserve Frank and Joan Randall Tehachapi was created in a sprawling and breathtaking 72,000 acres in the Tehachapi Mountains and Southern Sierra Nevada. The wildlife corridor will provide much-needed shelter for animals still learning to adapt to climate change, according to Cara Lacey, director of Wildlife Corridors and Crossings at Nature conservation.

It’s not just the animals. Trees and plants are also in desperate need of a natural sanctuary as they also move in search of cooler places. They might not literally walk like Treebeard from “The Lord of the Rings” or Baby Groot from “Guardians of the Galaxy.” But as lower elevations become inhospitable, Lacey says species like blue oaks change location by moving their acorns.

“The wind, squirrels, chipmunks, or animals move the acorns to other places, and if that place seems [to have] a better climate, [trees] start taking root there. This allows the tree to grow there and allows other species to move around, as well as species that use that tree for food or resources.

Blue oaks, which thrive in cool weather, will be able to ascend in the Tehachapi area at the Randall Preserve. Photo courtesy of Jenna Schoenfeld/The Nature Conservancy.

The reserve is located at a point where four diverse ecological regions come together – the South Coast, Mojave Desert, Central Valley, and Sierra Nevada. As part of a larger network of open spaces that stretches from Canada to Baja, it will also serve as a vital link between the western mountain ranges, according to Lacey.

“The reserve fills this huge gap between the Castaic and the Transverse Ranges. … Protecting it forever allows us to say that this corridor can span not just California, but the entire West Coast. 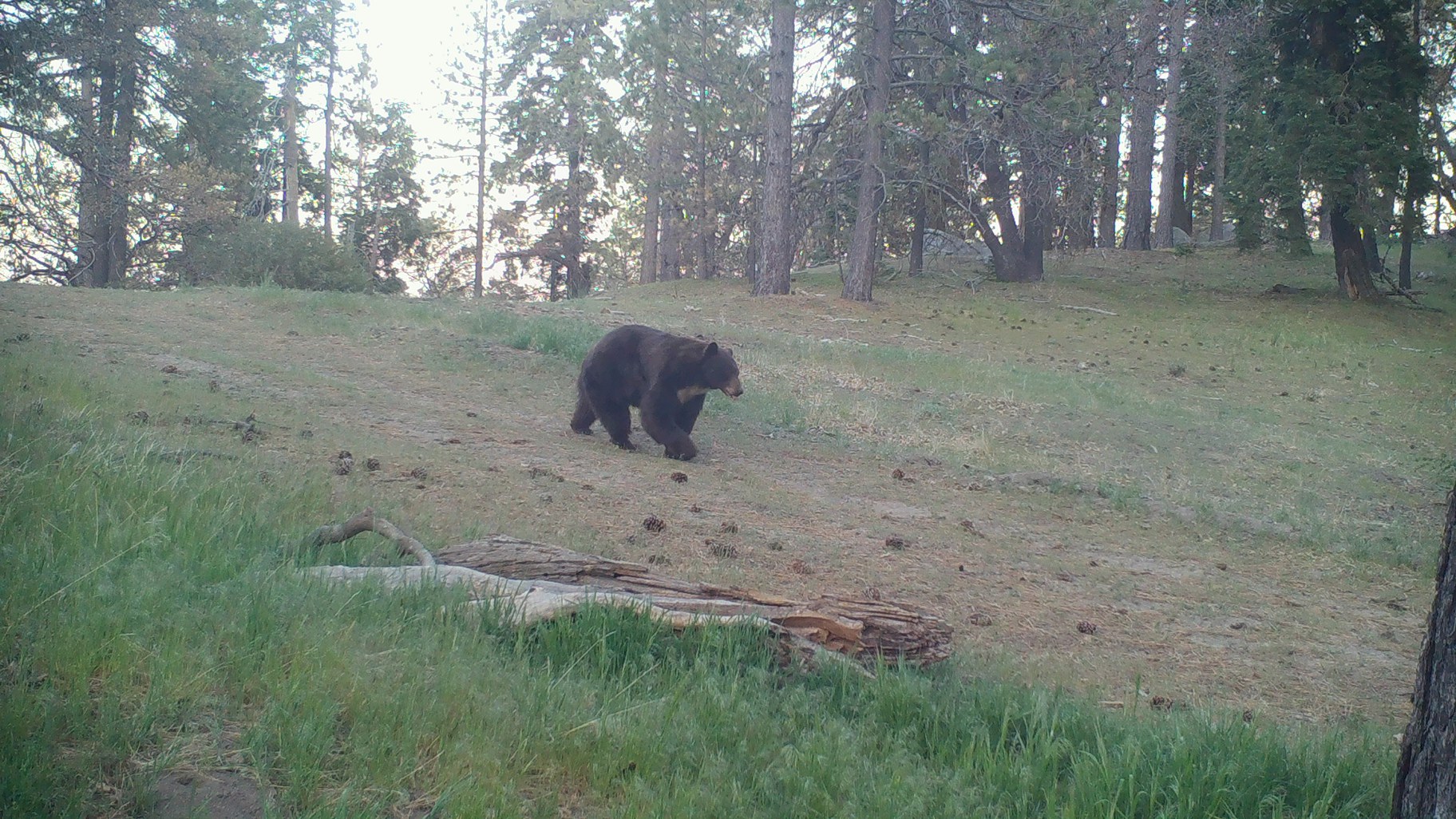 The new reserve boasts of its beauty and size as it is five times larger than Manhattan Island. Of all the awesome places, Lacey picks Bear Mountain as her favorite, which is south of Highway 58.

“You can walk through several different plant species, from chaparral to coniferous forests. It has different elevations. And it’s one of the nicest places to sit and experience the whole reserve and also be able to admire the reserve.”

Frank and Joan Randall Tehachapi’s reserve is not yet open to the public. The Nature Conservancy is considering various options, such as docent-led tours.