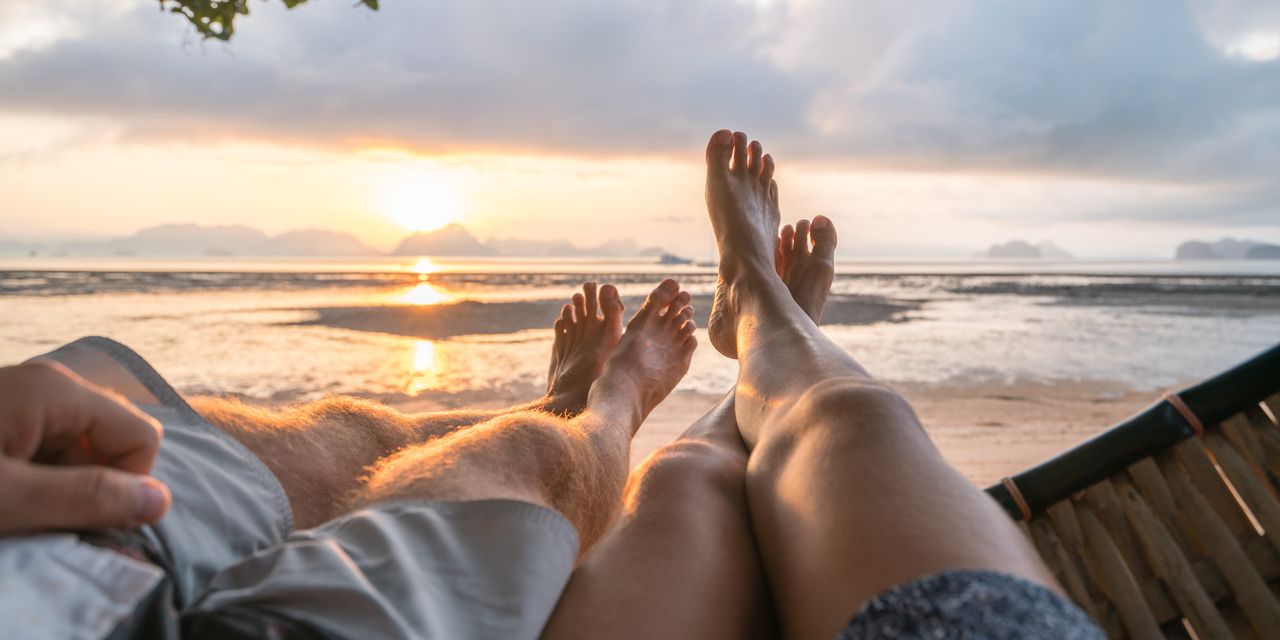 You might think that private islands are only accessible to billionaires and movie stars. But you can buy beautiful private islands for $300,000 or less. Of course, you may have to ship supplies like toilet paper, water, and bug spray at your own expense – and at even greater cost, build your own house, well, and more. You should also think about issues such as infrastructure, nearest hospital, cell phone reception, flooding, docks for boats and more. Phew! But for some people, there is no luxury like the luxury of a private island. Here are five private islands you can buy for $250,000 or less.

Located just over four hours north of Toronto, in the middle of the sparsely populated Sudbury district, Ken’s Island — listed $109,648 — is a picturesque island located in the middle of the Wanapitei River. Inaccessible by car, the listing nevertheless states that a zip line could easily be built from the main line to the island to allow quick access for visitors. The island is zoned for residential living and looks like an ideal forest retreat. While the island offers the option of true seclusion, it’s also 35 minutes from Greater Sudbury, a city of 166,000 that was once the world’s leader in nickel mining. But if you buy the island, be prepared for frequent snowfalls in winter.

If you never want to be cold again, consider purchasing this 9.3-acre private island, priced at $150,000, off the northeast coast of Isla Popa in Panama. The island is located in the Chiriquí Lagoon, which has an average water temperature of 83 degrees Fahrenheit, even in winter, and features a number of coral reefs, mangroves, and rainforests. The island is currently untouched by human hands and has a small beach where boats can dock. If you buy the island and decide to build on it, be prepared to spend time getting supplies, either from Chiriqui Grande, a town 30 minutes away by boat, or from Bocas, where the airport is located, which is a 40 minutes. away by boat.

The Carolina Cays, in the Outer Banks of North Carolina: From $299,000

The Carolina Cays, which are a collection of 24 islands stretching three miles along the Outer Banks of North Carolina, have been privately owned since the 1970s. They are now for sale individually, and the islands, which measure in average 10 acres and have elevations of up to 12 feet above sea level, have listing prices ranging from $299,000 at $599,900. Although you have to build your own house, each island is already equipped with fresh water wells, septic tanks and docks. They are minutes – by boat – from the Virginia Dare Memorial Bridge boat launch, which connects mainland North Carolina to Highway 12, a road that connects the many peninsulas and islands to the north. of the Outer Banks. Feast on unlimited seafood from your backyard waters while watching hundreds of bird species mate and migrate through the area.

Just a 20-minute drive from Halifax International Airport, MacLellans Island consists of 15 acres of unspoilt land located at least 35 feet above sea level. The island, which is visible from shore, is located in Chezzetcook Inlet, a shallow bay on the east coast of Nova Scotia. the $215,000 The listing suggests building your dream home on the island facing the nearby baseball park so you can watch the games being played during the summer. If you prefer more privacy, there are plenty of buildable pitches on the island that offer picturesque views of the bay. Don’t worry about feeling lonely – the island is also home to a thriving deer population that is said to have swum across the bay and are now permanent residents.

A former fly-fishing station, this 10-acre lot, $245,932 The island has 3,300 feet of waterfront access on Lake Nipigon, Ontario’s largest lake. The island, which is shaped like a tooth with a speech bubble coming from the top, has a myriad of hidden coves and thin stretches of land that divide different parts of the land, allowing for a great diversity of views. Located in a sparsely populated area, the nearest town to the island is Beardmore, a town of around 4,000 that claims to be the snow capital of the world. If you have a snowmobile, great. If you have a helicopter, even better, because otherwise it will take you more than 13 hours to reach Toronto.

A new tourism project will generate more than 3,000 jobs in the Sultanate