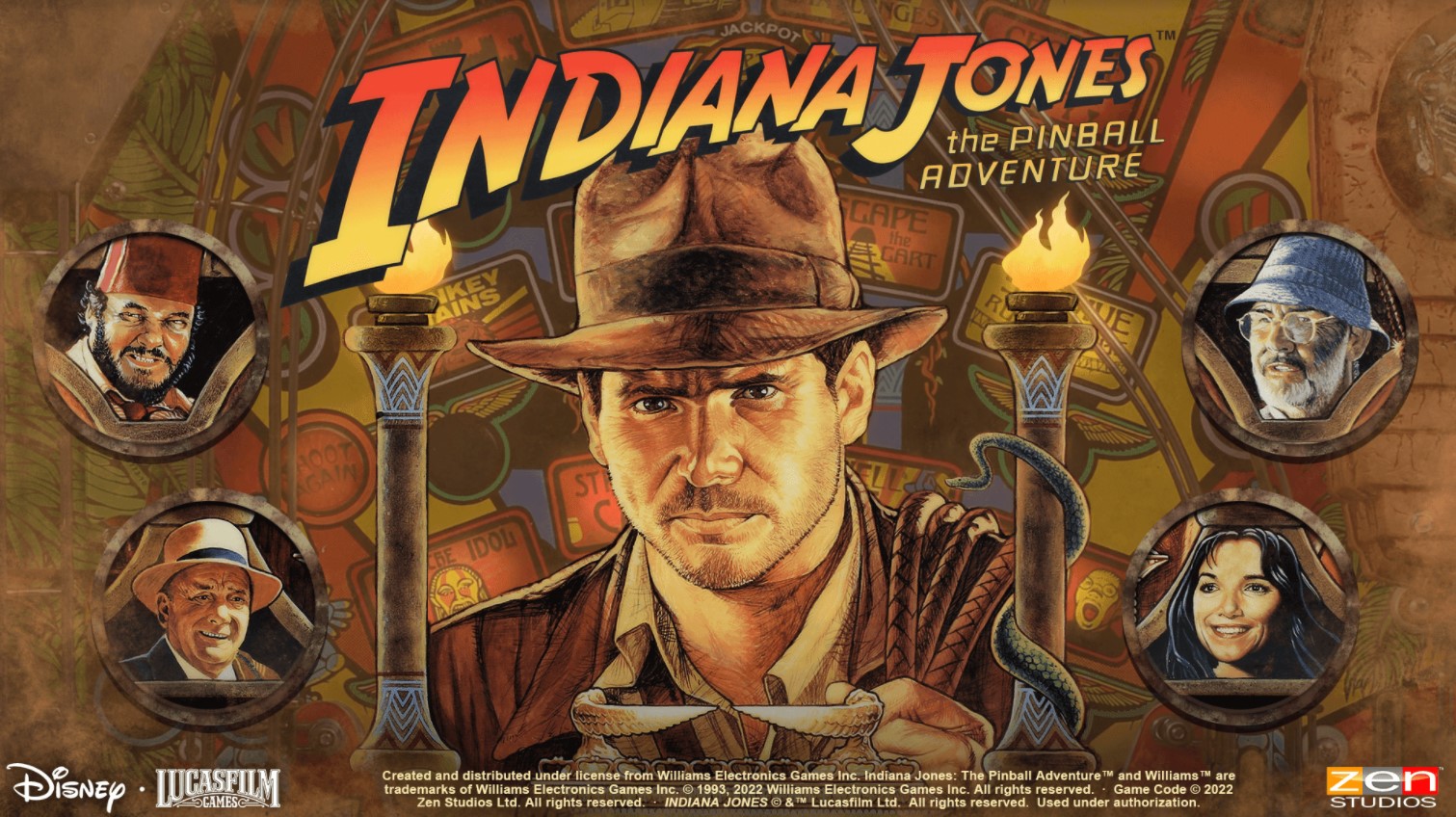 Fans of Zen Studios’ Pinball FX series have reacted negatively to the price of one of its most anticipated DLC tables.

Indiana Jones: The Pinball Adventure is a complete recreation of the iconic 1993 table created by Williams, and is available as DLC for any player who owns Pinball FX3 on consoles and PC, or Williams Pinball on mobile.

As the 100th table available for PinballFX, and being based on one of the most popular pinball tables of all time, the release should be generally positive for Zen Studios.

The only DLC more expensive than the Indiana Jones table is the “season” bundles, but these include many more tables than the single table offered in the $14.99 Indy DLC.

For example, Marvel Pinball Season 2, the most expensive DLC, costs double the Indiana Jones DLC at $29.99. However, it includes eight tables.

It could be argued that the costs of obtaining the license for the Indiana Jones table are likely what led to the price increase this time around. However, other licensed tables in the past were significantly cheaper.

A bundle containing recreations of two other iconic Williams tables around the Universal Monsters license – Monster Bash and Creature From the Black Lagoon – is just $9.99 for both tables.

Reaction to the Indiana Jones tabletop DLC trailer on YouTube has been largely negative, according to comments to the trailer.

“Amazing work as usual,” said one fan, who then added, “Usually I only buy tables on sale, but this one I was willing to buy at the price strong… But WTF with the price? Not that much! Go on!”

“€15 for a table? I will wait for a big discount,” added another. “This was going to be a first day buy. I didn’t expect the price to be so high.

“You need to include 3-4 tables and pack them for this price,” said a third. “Absurd. Your fans are ultra loyal. Many of us have been with Zen since Vita/PS3 gen.

“I have almost every table, including the ones whose licenses have expired for newer consoles like South Park and Street Fighter. You know we want to support you, you know we WANT to get every table you make. But even a lot of us don’t bite on this one. Back to reality.

Most of the frustration is reinforced by Zen Studios’ announcement last year that when the PS5 and Xbox Series X/S versions of Pinball FX are released, players will have to redeem their entire table collection.

“I was so excited for this table, but $21.50 AUD for a table is crazy and you expect people to double up on the new platform?” asked a commentator. “I understand licensing is expensive, but that’s ridiculous Zen.”

“£12.49 is already too much for a table, but the prospect of having to pay it again is way too far off,” added another.