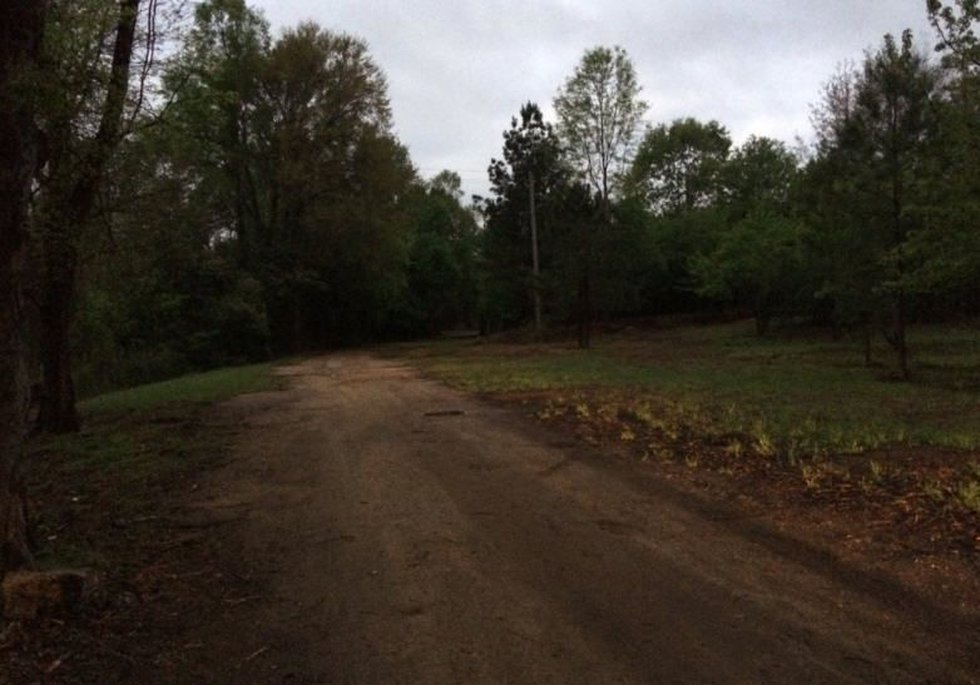 Opening of the Lagoon Park Trail in Montgomery

After years of planning, negotiating, fundraising, and hard work, the park is finished.

“We plugged into the OTs class, we have at least 12 OTS classes coming out, the NCO class, the SOS class,” said Ed Grimes, executive director of the Lagoon Park trail committee. “Home Depot gave us the tools for these guys. They probably donated about $ 25,000 of tools and wood for them to use.

The committee transformed about 275 acres of unused property around Lagoon Park and Gunter Air Force Base into a nature-filled biking and running trail that is over five miles long. Grimes came up with the idea for this trail after cycling with his daughter.

“She was driving in front of me, and someone came around the corner yelling with her car, and I said ‘we need a place where we can drive without having to interact with the traffic’,” said Grimes said.

The project was a partnership with the Town of Montgomery, but little of the town’s resources were devoted to it.

“We have about 6,000 working hours in this area,” said Montgomery City Councilor Richard Bollinger. “We had a lot of city dwellers who went out and just volunteered their time without charging the city. “

Bollinger says the benefits of the trail go beyond fitness.

“It’s almost become a destination trail now. Cubs have come out and got their community badges and their wildlife badges. We had Boy Scouts say, ‘Can we camp along the trail? “” said Bollinger.

The Lagoon Park Trail is now open daily from dawn to dusk.

The beginner’s guide to the Blue Lagoon