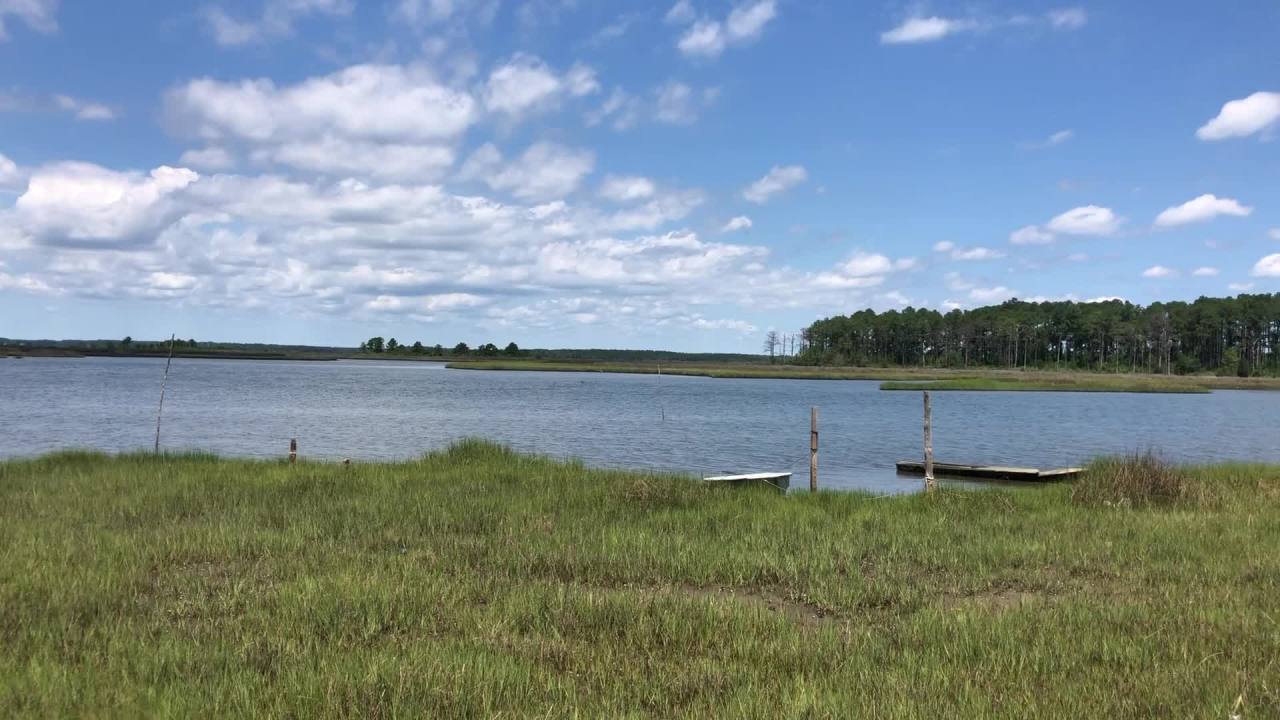 GLOUCESTER COUNTY, Va. (WAVY) – On the Middle Peninsula, a small patch of land in the Guinea region will now officially be home to birds, frogs and turtles.

Jane Skaare and her siblings donated the land they inherited in memory of their grandmother, Etta Sterling Powers.

The news of the donation and preservation is a relief to those who know its history, like Hamilton Williams of the Guinean Heritage Association.

â€œThe story, the story of Guinea, is just amazing to me,â€ said Williams.

The Powers-King Nature Area is named after the first documented owner, Isaac H. King, and his wife, Sarah King. They left the land to their granddaughter, Etta Sterling Powers, who passed it on to her only daughter, the mother of Jane Skaare.

Skaare said she contacted Williams to donate the land as she and her siblings no longer live in the area and the land was not buildable.

Williams put her in touch with the Middle Peninsula Chesapeake Bay Public Access Authority, which will now preserve and maintain the land.

â€œIt’s going to become a permanent nature reserve,â€ Williams said. “People are going to use the land for bird watching and nature watching, and it will be just great.”

According to the Middle Peninsula Chesapeake Bay Public Access Authority, the land will also provide a natural buffer against flooding during severe weather.

The donation also frees Skaare and her siblings from annual tax bills, an incentive Williams hopes to encourage others to donate their inherited land.