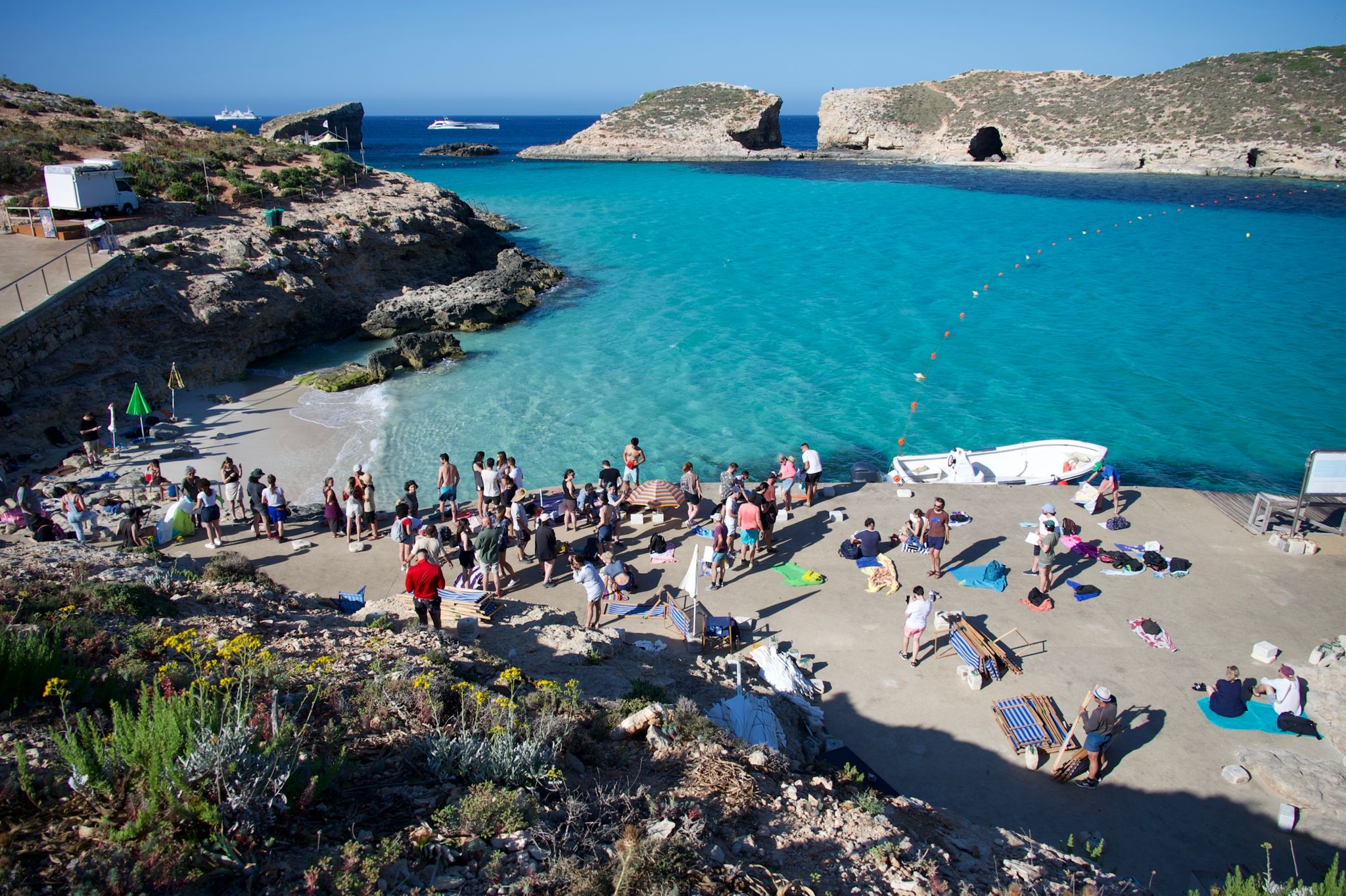 Blue Lagoon should be accessible to everyone, according to PN

Comino’s Blue Lagoon should be accessible to everyone, not just those ‘protected by the government’, the Nationalist Party says – three days after Moviment Graffitti went to Natura 2000 and cleaned the deckchairs and parasols occupying the public beach in a symbolic action. .

In a statement signed by tourism spokesperson Robert Arrigo and lands spokesperson Rebekah Cilia, MPs said they had been following the matter closely and said all deckchairs and umbrellas should be removed from the Blue Lagoon.

The PN insisted that public land should be enjoyed by all and that laws should be enforced.

On Monday, Tourism Minister Clayton Bartolo said the number of deckchairs that could be set up at the bathing spot would be drastically reduced. 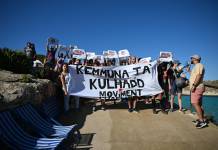 In comments he gave to reporters who questioned him on his way to parliament, Bartolo sought to downplay the impact of Graffitti’s actions, insisting that Tourism Authority officials from Malta had traveled to Comino on the same day.