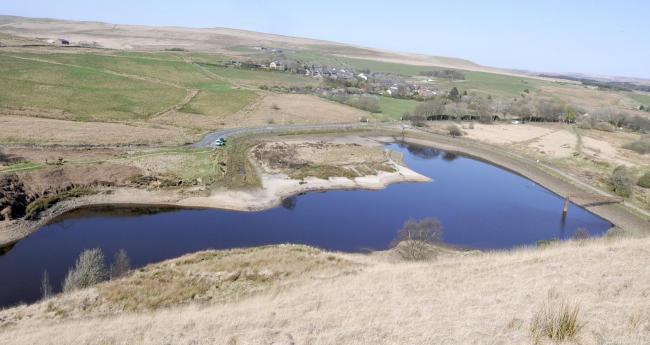 Blue Lagoon: Launch of a petition to “save” the Ward reservoir

A CAMPAIGN has been launched to save Belmont’s Blue Lagoon amid fears that the popular beauty spot may be overwhelmed.

The plans were first unveiled at a public meeting last week, where the owners of the lagoon considered either breaking the dam and allowing the lagoon to return to nature, or filling the tank.

Now a petition has been launched to register opposition to the proposals and preserve the lagoon for future generations.

Jennifer Mullins, who started the petition, said, “Not only is it a great place to walk that is good for physical and mental health, but also inhabits and attracts lots of wildlife. Many people come to the Blue Lagoon to appreciate this hidden gem, especially in good weather. ”

Blue Lagoon Heritage Ltd, a consortium, first took possession of the reservoir under an agreement valued at £ 50,000 in September 2010. The lagoon had been drained by the previous owner, Belmont Holdings, in May in order to avoid being penalized by the Environment Agency, but it quickly filled with rainwater.

The consortium’s proposals to fill the lagoon were first addressed after it emerged that the cost of upgrading the reservoir to modern safety standards, as defined by the 1975 Reservoir Act, could cost up to to £ 1million.

North Turton Parish Councilor Keith Harrison said plans could see part of the body of water fill up, while the land surrounding it is converted into a fishing lodge.

But residents of Belmont, as well as visitors from further afield were dismayed at the loss of the reservoir, as the level of work required could also mean a lot of disruption for those living nearby, with Cllr Harrison having estimated that it could take 10,000 trucks of quarry material traveling along Church Street.

Ms Mullins said: “Many seniors who grew up in Belmont have fond memories of playing there with their friends and are saddened and outraged at the thought of his passing. I have seen this grief and discouragement firsthand.

The plans are expected to first be reviewed by the Environment Agency and Blackburn with Darwen City Council. The petition is available at www.change.org/p/blue-lagoon-heritage-ltd-save-the-belmont-blue-lagoon

Team up to clean up the Blue Lagoon