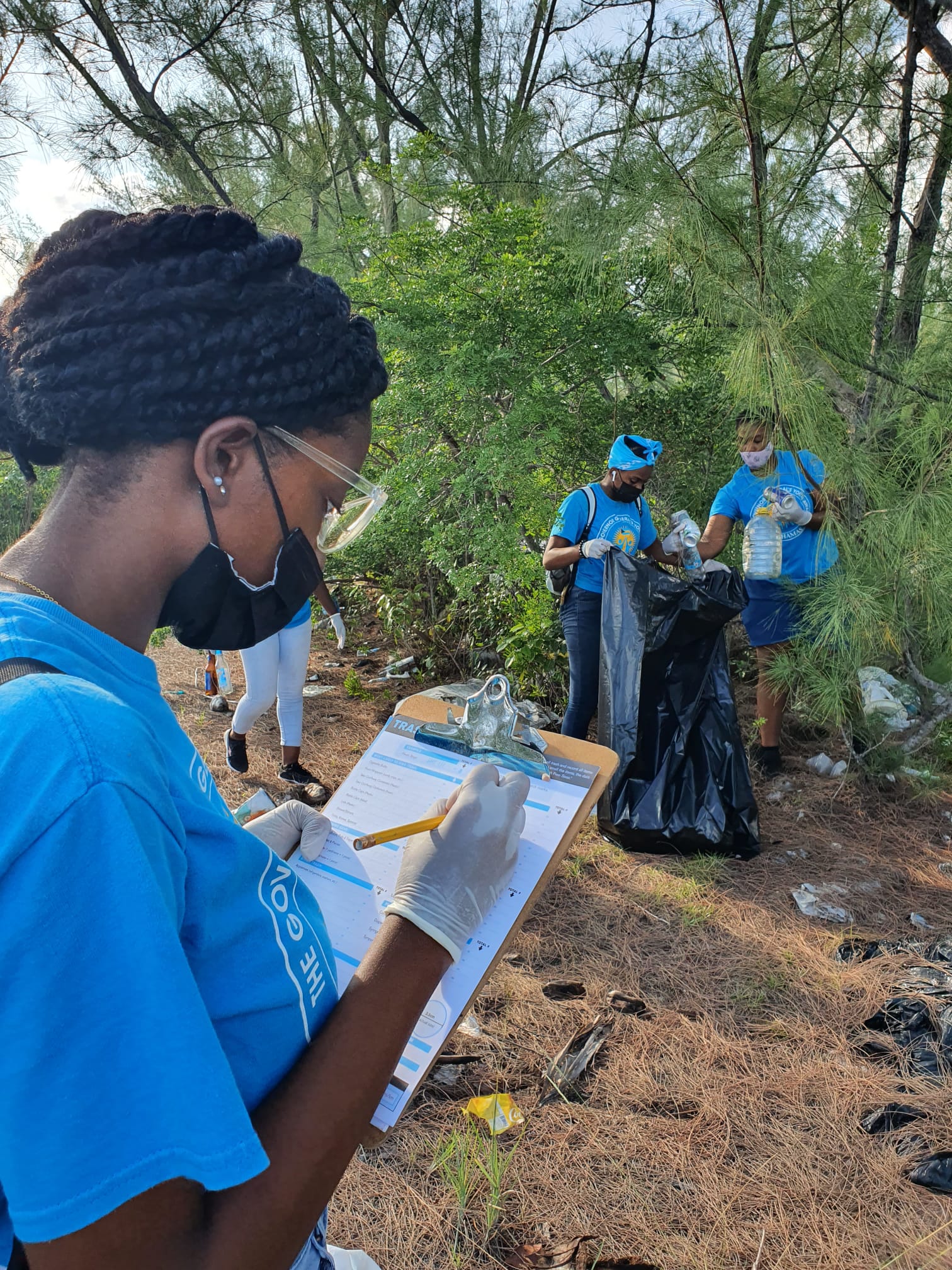 This year, the New Providence team traveled to Coral Harbor to pick up trash left behind and dumped along the canals on vacant properties used by the community for recreation.

It is believed that some of the garbage collected was unintentionally left behind by recreating people in the area, while most of it was transported and deliberately dumped there.

An overwhelming amount of construction material had been dumped at this site, much to the surprise of some volunteers who came across construction debris while cleaning up the mess.

â€œSpending just an hour here, the boys couldn’t believe the amount of garbage they found in the back here. They were asking who we think dumped him and we said it could only be adults, â€a spokesperson said.

There was such a quantity of construction debris that the volunteers had to resort to wheelbarrows, shovels and rakes instead of using their hands to pick up the trash.

â€œOne of the offenders must own a construction business because we’ve been here from the start and all we get is building materials,â€ said Lt. Valerie Butler, National Secretary of the Boy’s Brigade.

“So far we have already dumped around 30 bags and we still have more to collect.”

He said: â€œIt destroys the water and our country is built on tourism and if the water is dirty tourists won’t want to come. So this kind of behavior is actually destroying our economy. ”

Irwinique Storr, president of toastmasters club 754AAA1, was disturbed by the amount of garbage dumped in a residential area.

“I say to the people who are making this spill – if I were to come from my area and throw my garbage in their backyard, they would be very offended,” he said.

â€œIt’s an area the surrounding community uses for recreation and it shouldn’t be treated that way. “

Despite the disappointing amount of trash discovered at the site, Blue Lagoon Island Education Supervisor Te-Shalla Clarke reflected positively on the event, noting the importance for volunteers to have fun while participating in conservation and preservation of the environment.

â€œIt was impressive to see our students and our service organizations come together for a common good and have fun,â€ said Clarke.

â€œTeaching conservation and preservation to bring about change is a slow and sometimes disappointing process, however, when change starts to happen – and trust me, it will – all the disappointments are worth it. “

Information regarding the debris collected was recorded and submitted to Ocean Conservancy for a global tally and database.

Amid a wave of COVID-19 the country still faces, wholesale agencies in the Bahamas donated personal hand sanitizers to attendees of the event.