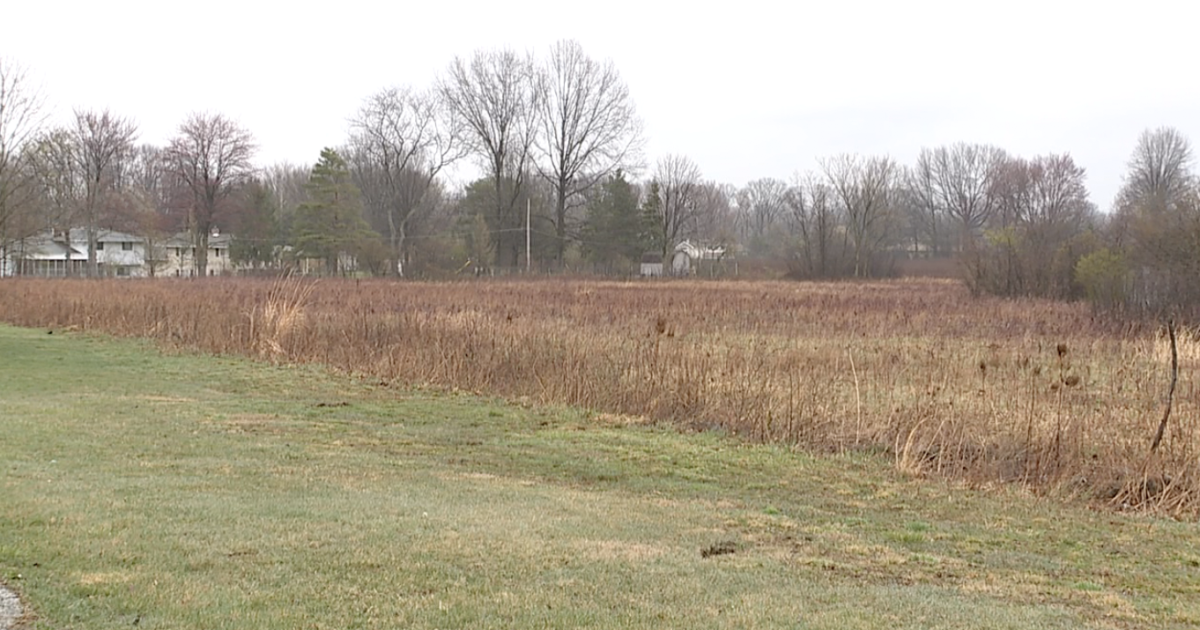 SEVEN HILLS, Ohio – The town of Seven Hills, wedged between Parma and Independence, with a population of around 11,000, has just purchased 20 acres of land with the intention of making it a nature reserve. The land once housed an old radio tower. It is located just off Rockside Road, next to the North City Park.

The acquisition was made possible, Mayor Tony Biasiotta said, through a partnership with the Western Reserve Land Conservancy.

“Their expertise will be integral to the preparation of the land, but the ownership and maintenance will only be Seven Hills going forward,” Biasiotta said. “For decades to come, residents and the community at large will be able to enjoy unspoiled nature.”

He called the purchase a win-win because this land was to be transformed into a subdivision.

“This is very important to our residents as this property has been reserved by the owner for the development of single family homes,” said Biasiotta. “It was a large number of homes, well over 50, that we were going to enter this neighborhood and the residents who line the property, on three sides, were overwhelmingly against seeing something of this magnitude built in their backyards. ”

He said plans for the land are still in their infancy, adding that the timing of this purchase fits perfectly with the city’s master plan for the parks.

“Instead of having a bunch of city parks with the same equipment and amenities, we’re going to recommend the people of Seven Hills to treat it more like a park system. So one park will have tennis, another might have tennis. pickleball. “

Biasiotta said these are steps they are taking to move Seven Hills forward, to meet the needs of the younger population currently settling in their city.

“We have to be ready to meet the needs of the new generation as it arrives,” he said.

The first steps in cleaning the property will begin soon. Plans call for the planting of around 50 trees, helping to restore the tree canopy.

Biasiotta said they plan to release more information on the city’s master plan for the parks later this year.

Photos: “Illegal work at Blue Lagoon”; ERA defends the decision to authorize the resumption of work