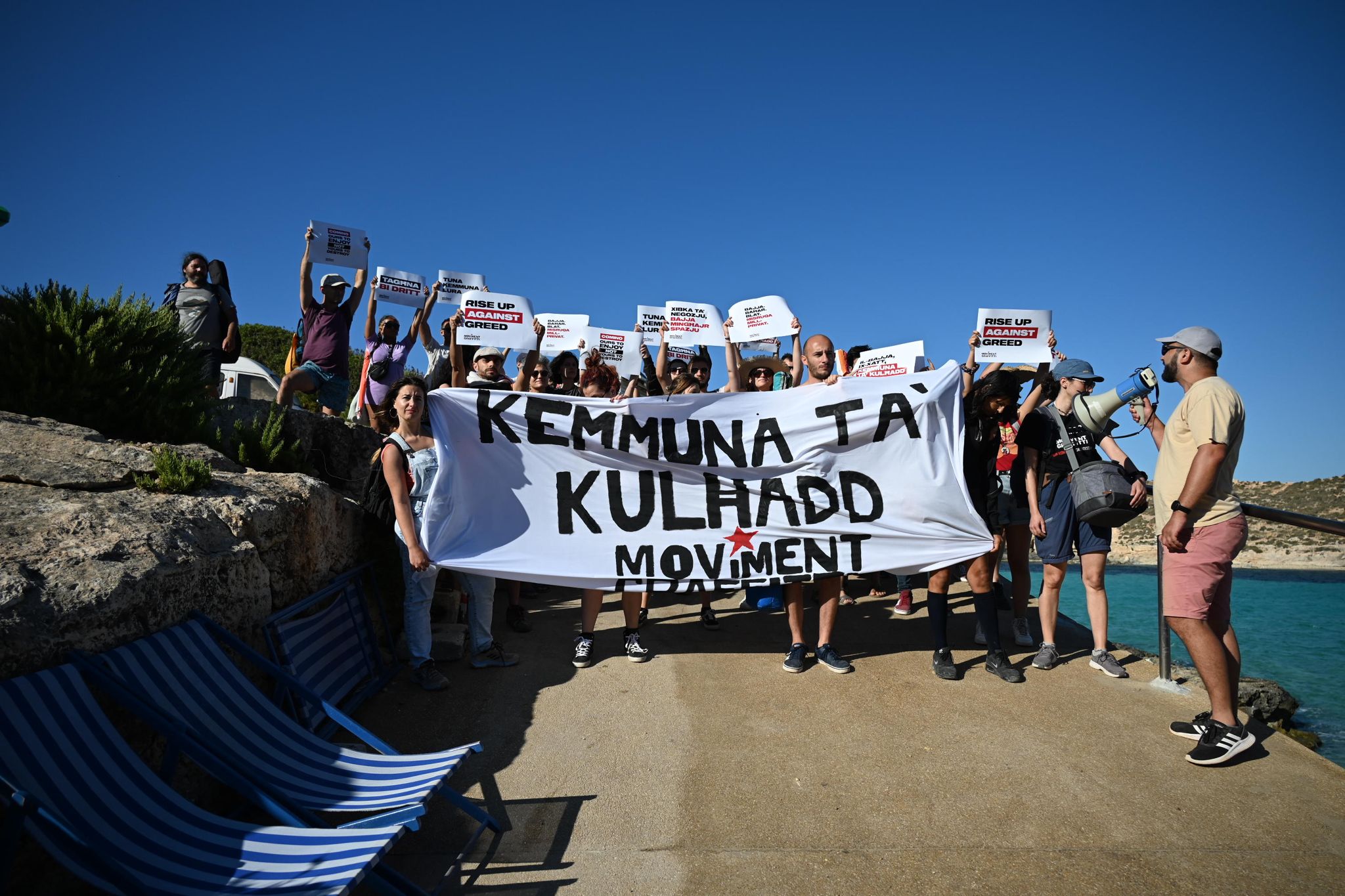 Moviment Graffitti has announced a public protest on Comino on Saturday August 13, 2022 as it renews its call to free the island from the intensive commercialization that has turned it into a ‘private lido’.

“We will not accept a situation where a few people with money and political influence grab what rightfully belongs to the people. Nor will we accept that these companies continue to destroy a nature reserve for their private profits,” Graffitti said in a statement.

The ‘Kemmuna ta’ Kulħadd (Comino belongs to everyone) – Reclaim Blue Lagoon’ protest comes after direct action in June when activists descended on the Blue Lagoon to clear the public beach of umbrellas and deckchairs.

“As the Blue Lagoon continues to be hijacked by commercial interests who have turned this beach into their private lido, we will free it up with public participation and enjoy a day at the beach,” the group said on Wednesday. .

Moviment Graffitti has long pointed out that the reason for the dire situation at Blue Lagoon is the intensive commercial interests that have invaded the beach. 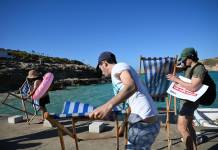 “This does not only mean the large amount of deckchairs and parasols, but also the large boats (such as catamarans) which flock in the hundreds of tourists and the exaggerated number of large kiosks which create unsustainable waste and noise”, Graffitti said.

Additionally, the group said that on a recent visit to Comino, “we found that only the few deckchairs on the small sandy part of the beach had been removed, while the rest of the area – on the dock, the footbridge and the other small the beach – was still covered with empty deckchairs and umbrellas from the early morning.”

The protest will reiterate Graffitti’s demands for immediate action to stop the damage to the Blue Lagoon and return the beach to the people:

Graffitti has invited members of the public to join their demonstration and anyone interested can reserve their place on the boat via this registration form: www.comino.movimentgraffitti.org. The boats will leave for the Blue Lagoon from Ċirkewwa (Malta) or Mġarr (Gozo) at 8:00 am. There will be several round trips starting at noon.