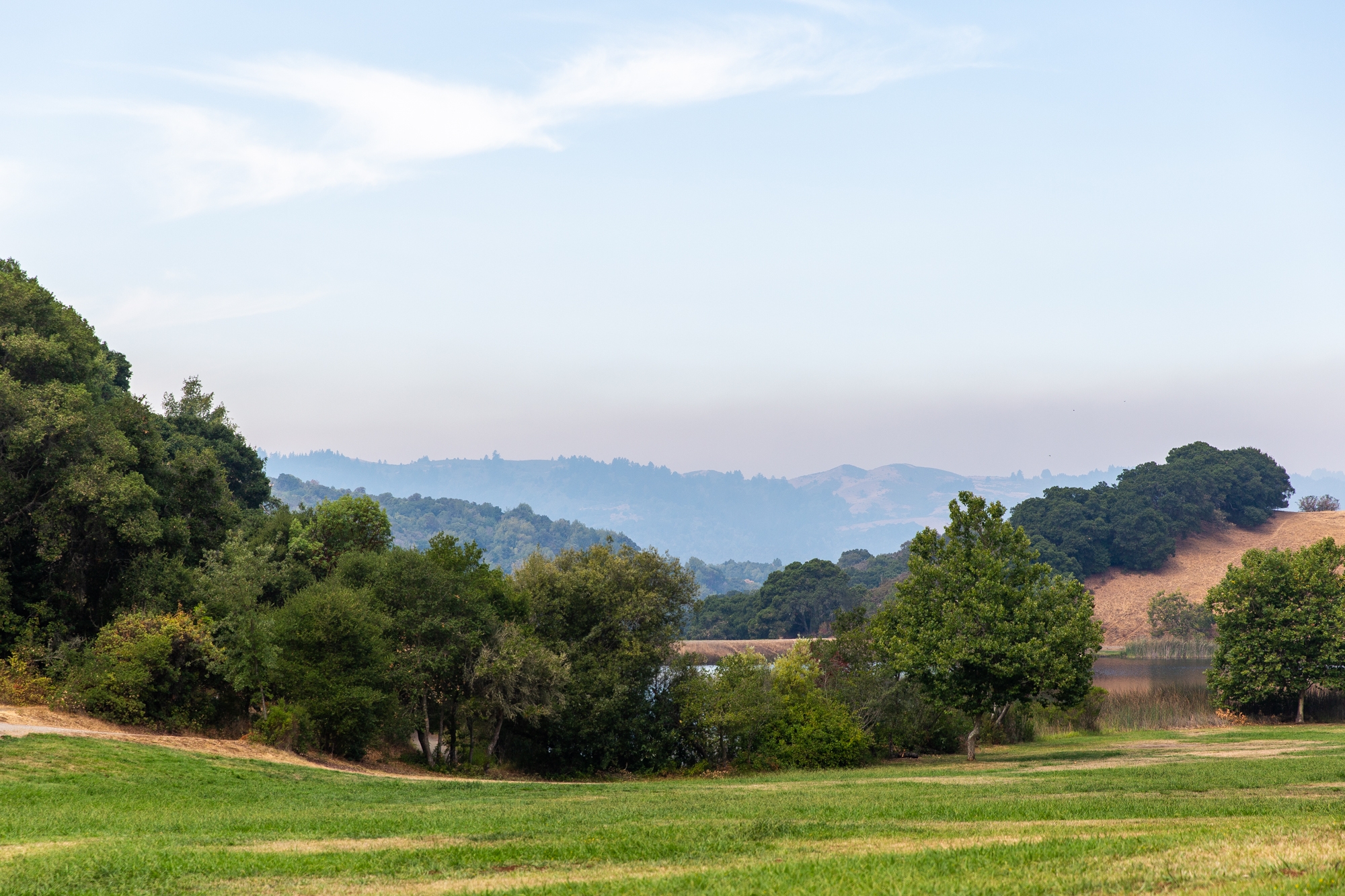 After deciding to dramatically reduce access to Foothills Park last month, Palo Alto officially agreed on Monday to further revise the rules for entering the scenic nature reserve and to allow free entry to local students, veterans. and visitors with disabilities.

By a unanimous vote, city council approved new rules that largely match the recommendations of the city’s Parks and Recreation Commission. This includes the creation of an annual pass for entry to Foothills Park that would cost $ 50 for residents of Palo Alto and $ 65 for visitors from other towns. The pass would give access to two cars from the same household. Visitors who do not have a pass will be able to enter by paying a fee of $ 6 at the gate.

The council also authorized staff on Monday to increase the number of visitors to the 1,400-acre reserve so that up to 650 people can be there at any time. The move follows city council’s decision last month to lower the cap to 400 visitors (while allowing staff to raise it to 500). While Monday’s review raises the threshold, it also allows staff to lower the cap to 300 if conditions warrant.

Monday’s changes were the council’s latest attempt to balance the public’s appetite for visiting the reserve, which was traditionally open only to Palo Alto residents and their guests, and the desire to maintain safe traffic conditions and protect wildlife. Since the park opened to the general public on December 17, residents, council members and city staff have reported unsafe traffic conditions both inside the park and on Page Mill Road, as well as ‘an increase in “social trails” created by wandering visitors. off the official trails in popular areas such as Boronda Lake and Vista Hill.

In response to growing demand, council on Jan. 11 approved an emergency order imposing a fee of $ 6 and lowering the visitors’ cap to between 400 and 500. The emergency order that the council approved on Monday supersedes l January ordinance.

Kristen O’Kane, director of the community services department, told council that since the January action, the city has received quite a bit of feedback from users, with some expressing concern about the $ 6 fee.

“For those who come to park four or five times a week, a vehicle charge of $ 6 each time was not achievable,” O’Kane said.

The annual pass, she said, has been identified as the best way forward to accommodate these visitors. The Parks and Recreation Commission refined the proposal for an annual pass, as well as a revised visitor cap, at its February 11 meeting.

In some cases, the council went beyond the commission’s recommendations to facilitate access to the park for certain segments of the population. Council member Greer Stone, who teaches history at Gunn High, was successful in pushing for all students to enter the park for free. The council also adopted the suggestion of Alison Cormack, a council member, who should have free entry if their vehicles have signs indicating a disability, going beyond the commission’s recommendation to offer these people a 25% reduction.

Likewise, the council voted to offer free entry to low-income visitors with annual passes, a step that goes beyond the commission’s recommendation to offer discounts between 25% and 50% for These persons.

Vice Mayor Pat Burt proposed adopting the committee’s recommendation, but revised it so that fees for these categories of visitors are eliminated entirely. Pierre accepted.

“We know that low-income neighborhoods generally have a lot less access to green space, and I think it’s really important to be able to provide that opportunity and to be able to, frankly, show the world that in Palo Alto we don’t. let’s not try to exclude these groups, that we open the door and that we want to be good neighbors, ”Stone said.

The board quickly came together around the adjusted proposal, despite concerns from other board members about certain details. Cormack predicted that instituting front door charges will create long lines of cars and possible backups on Page Mill Road. She proposed to charge entrance fees only on weekends.

Council member Greg Tanaka, meanwhile, suggested the city could exempt too many people from paying entrance fees. He questioned the need to provide free entry to drivers with student cards and suggested the city only offer discounts to low-income visitors.

Despite some hesitation, Cormack and Tanaka both supported the emergency ordinance, which required six out of seven votes to pass. With the new rules now in place, the city plans to start selling annual passes online on February 27, according to Daren Anderson, deputy director of the community services department.

To highlight the reserve’s sensitive habitat, council also approved on Monday the renaming of Foothills Park to Foothills Nature Preserve – a change recommended by the Parks and Recreation Commission and the Palo Alto Historical Association.