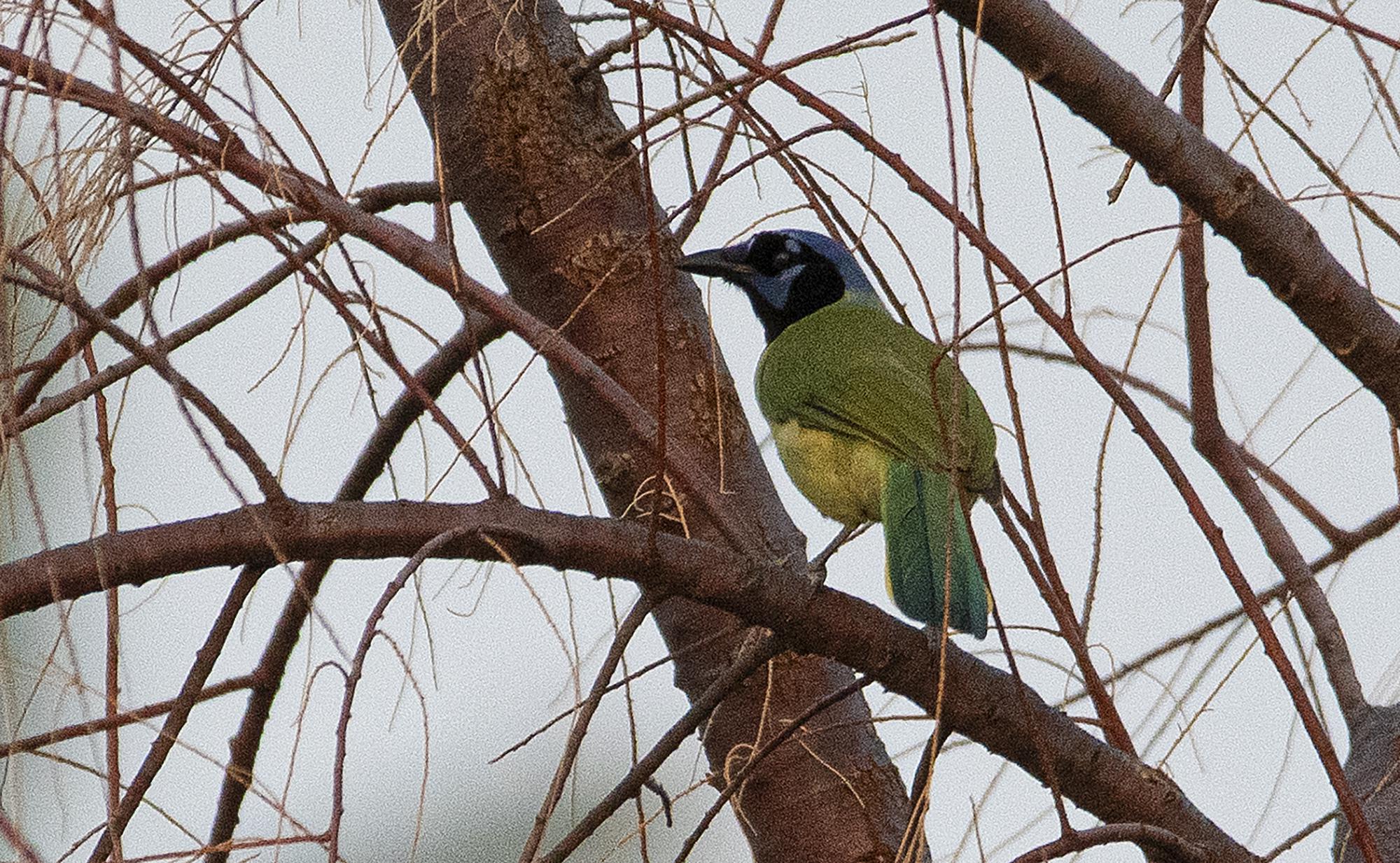 At Monday’s city council meeting, the Riverbend and Las Palmas Nature Trail were approved as the first nature reserve and first bird sanctuary, respectively, two resolutions strongly endorsed by council member Alyssa Cigarroa and backed by the conservationists across the city.

Between the cooperation between the city, the Rio Grande International Study Center and the Monte Mucho Audubon Society, Cigarroa said the sites will now be protected and showcase the work done at each site over the past two decades.

Melissa Cigarroa, Chair of the Board of Directors of the RGISC, issued a public comment stating that the Riverbend area had been threatened by the previous administration’s proposed border wall and federal government overreach. She also said she hopes to see more designations in the years to come.

“We need to protect these natural areas for our community and our future because these areas can easily disappear, robbing us of beauty and wonder and threatening our very existence,” she said. “The health of Riverbend impacts the health of our river. We salute the city’s efforts to create a green belt along the Rio Grande, by planning these neighborhood developments, north, south and center.

The Riverbend encompasses 77 acres and is a 90 degree bend below Laredo College and San Francisco Javier Catholic Church. Over time, $5.5 million has been invested in restoring the bend as a refuge for the endangered lesser inland tern, becoming a more ecological wildlife habitat and improving the quality of life for said wildlife.

It is also the location of the annual Laredo Birdwatching Festival which attracts birdwatchers from around the world and generates millions in ecotourism.

Las Palmas Nature Trail is parked on the edge of the Rio Grande, parallel to Water Street with the trail entrance at the corner of Water Street and San Francisco Avenue. Monte Mucho representative and former Environmental Science Center director Tom Miller welcomed the move and said he had been involved with the projects for decades.

As a trail with an abundance of bird species, said approximately 257 Miller, the birding festival and birdwatching community is becoming an international spectacle in Laredo, and the decision to designate the trail will put further highlight the city among the birdwatching culture.

According to the city’s resolution, the new birding sanctuary sees 3,000 people arrive to see at least 20 species of warblers, the Amazon kingfisher, blue bunting, Morelet’s seedeater and many more bird species. The trail is a unique blend of a variety of habitats that increase biodiversity in the area, and it is Laredo’s second oldest nature trail. It was built in October 2001 as part of Justo Penn Park.

Emede Rubio, a member of the RGISC advisory board, said the decision was a multi-level investment focused on the city, its community and natural resources. With 13 years working with the RGISC, he said the Rio Grande’s richness in resources and beauty cannot be overstated.

By designating areas such as Riverbend and the nature trail, Rubio added that communities, students and conservationists will benefit.