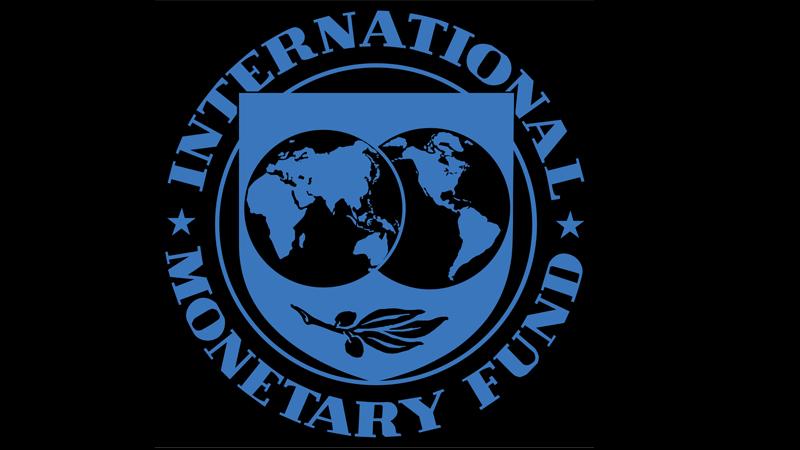 The International Monetary Fund (IMF) team will travel to Colombo from June 20-30 to continue discussions on an economic program that could be supported by an IMF loan agreement, building on progress made during the virtual mission May 9-24, a spokesperson said. Friday for the IMF mission to Sri Lanka.

He said the IMF reaffirms its commitment to support Sri Lanka at this difficult time in line with IMF policies.

The global lender has insisted Sri Lanka should focus on debt restructuring and tax reforms before seeking a bailout package.

Central Bank Governor Dr Nandalal Weerasinghe recently told the BBC in an interview that the country would not have been in this predicament had it sought IMF support a year ago.

Sri Lanka is going through an unprecedented economic crisis that has led to severe shortages of food, fuel and medicine in the country.

An International Monetary Fund team led by Peter Breuer and Masahiro Nozaki conducted a virtual mission with Sri Lankan authorities May 9-24 on an economic program that could be supported by an IMF loan agreement.

At the end of the mission, the IMF team issued the following statement:

Inflation has accelerated due to many factors, including shortage of goods, rising fuel prices and currency depreciation. In this context, we are deeply concerned about the impact of the current crisis on the population, especially the poor and vulnerable groups.