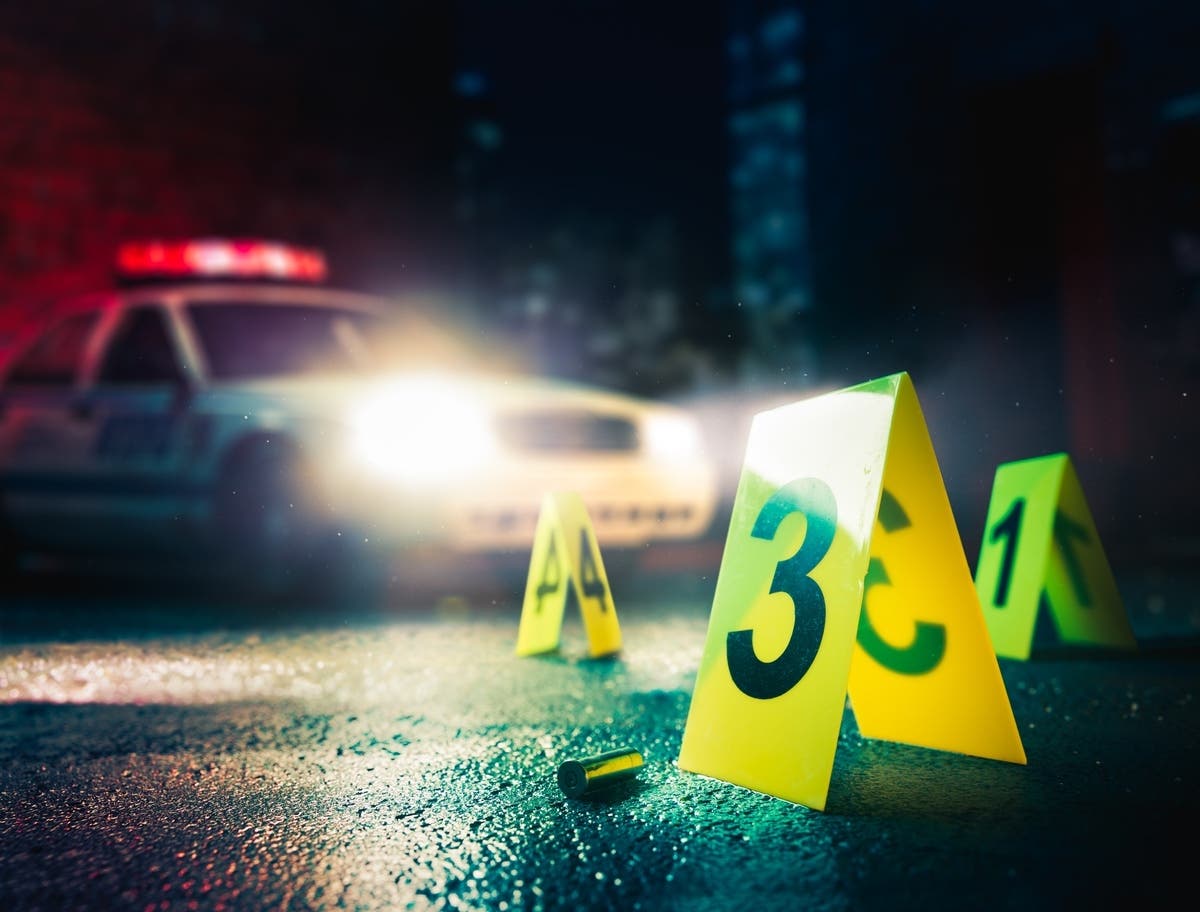 A shooting at the Blue Lagoon leaves one injured

SANTA CRUZ, CA – Police are investigating a shooting at the Blue Lagoon on Wednesday morning that left one person injured.

Police responded to the bar just after 12:30 a.m. after a report of a shooting. Upon arrival, they discovered a person had been shot in the bathroom following a verbal confrontation, police said. The victim was a 24-year-old resident of Santa Cruz.

The victim’s injury was considered significant but not life-threatening.

The suspect fled on foot before officers arrived at the scene, police said.

To request removal of your name from an arrest report, submit these required elements for [email protected]