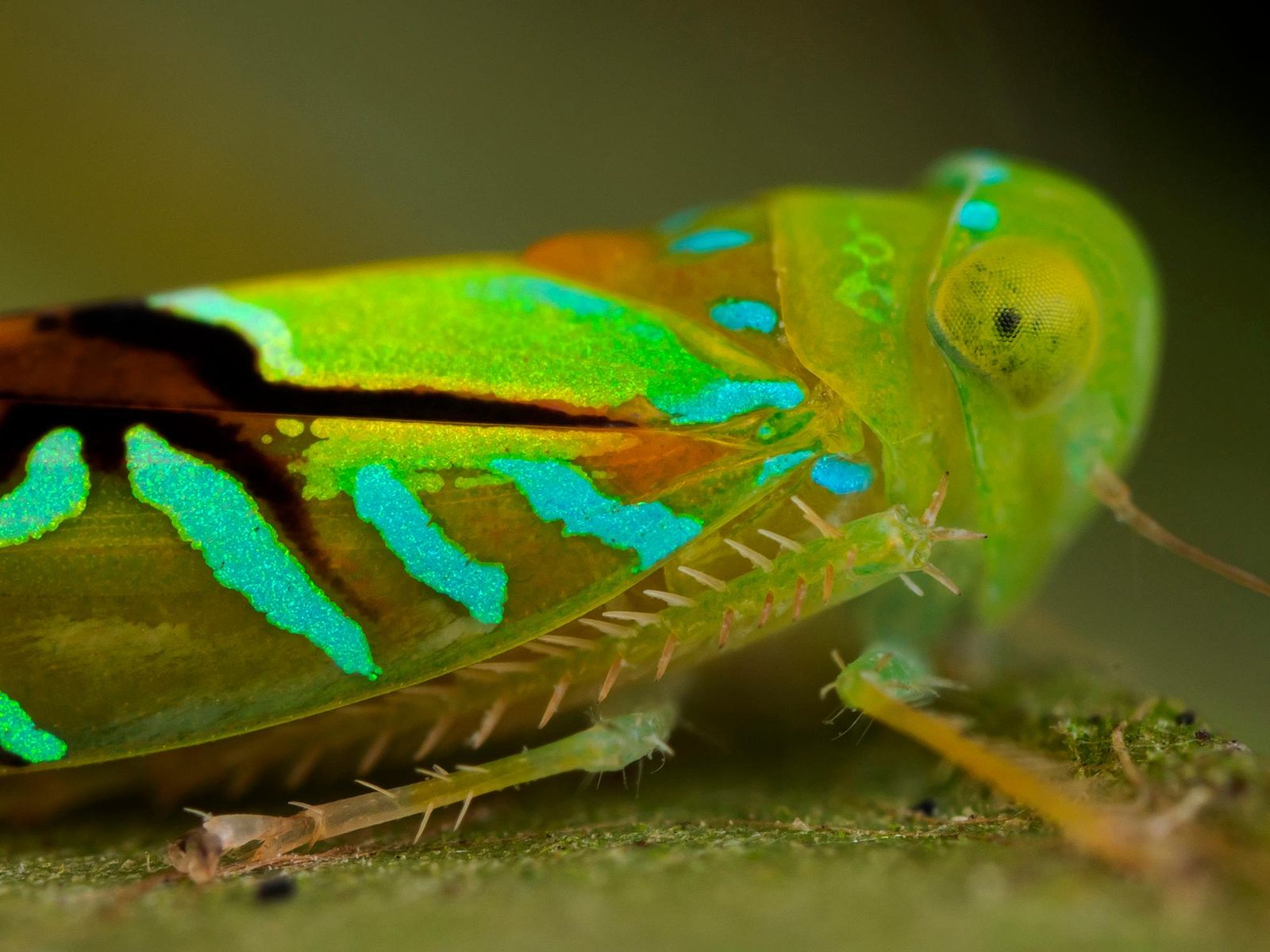 To visit the Chocó Forest in Ecuador, you have to take a rickety ferry on the Canandé River. On the other side, you’ll find unspoiled wilderness with plants and animals that don’t exist anywhere else. This leafhopper, for example, is unlike anything Javier Aznar, a Spanish photographer and biologist fascinated by insects since childhood, had never seen before. Likewise, three tropical entomologists who have examined his photograph agree that the stink bug, a cicadellida of the genus China, could be a previously undocumented species.

This brilliant little creature represents the new and enormous promise of this corner of the world long shrouded in mystery. Part of Chocó is in Colombia, where activists have made it almost impossible for researchers to study. The other part is in western Ecuador, where loggers have destroyed 95 percent of the forests since World War II.

Now, however, things are looking up for the land and its unknown wildlife. Conservation group Fundación Jocotoco purchased nearly 20,000 acres of Ecuadorian Chocó between two government reserves, with the intention of establishing a protected area larger than Yosemite National Park. The earth is teeming with so much life that a doctoral student who spent only five months in the Ecuadorian Chocó discovered 284 new species of ants. Martin Schaefer, who heads the foundation, says: “There are so many treasures out there that we don’t even know yet.