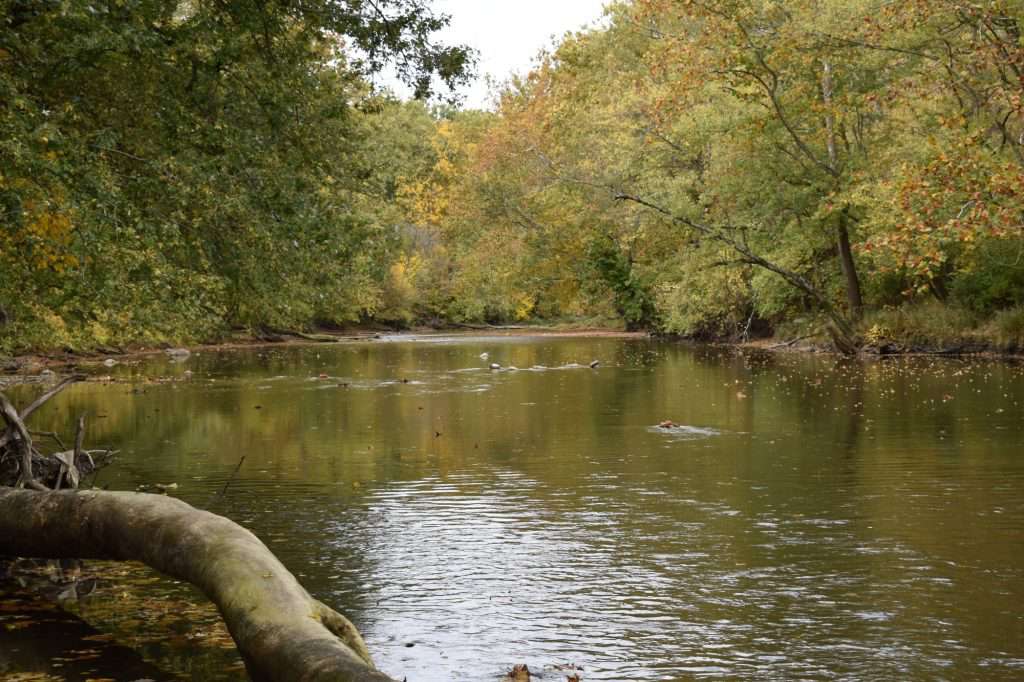 Red-tail Land Conservancy Hidden Canal Nature Preserve, located along the White River across from Mounds State Park, offers wildlife in search of food, water and shelter a protected area to meet its natural needs, far from humans and roads.

“Working with local environmentalists and specialists, we have identified high priority places that are vulnerable and need to be protected,” said Julie Borgmann, executive director of Red-tail Land Conservancy. “Protecting places like the Hidden Canal Nature Reserve creates natural corridors, which is an important part of our strategic conservation plan. “

The reserve will protect native plant and animal species such as woodpeckers, great blue herons, river otters, beavers, deer and turkeys, as well as migratory birds and fish that pass through the state.

It will also protect the remains of a failed 19th-century hydraulic canal that could have changed the way east-central Indiana developed.

In 1869, developers decided to take advantage of a 40-foot elevation difference between Daleville and Anderson by building a canal along the White River that would supply 15 mills, employing thousands of workers.

“It took the men four years to dig the canal by hand, and in the end, when the canal was watered, the canal ended up being a technical failure and was never used. Thus, investors moved away from investing. The remains of the canal are still there today, ”said Steve Jackson, Madison County historian.

Before the reserve is opened to the public, it will undergo an extensive ecological restoration process to eliminate invasive plant species. The restoration could take several years.

Once completed, the public will be able to access hiking trails, wildlife observation areas and educational panels.