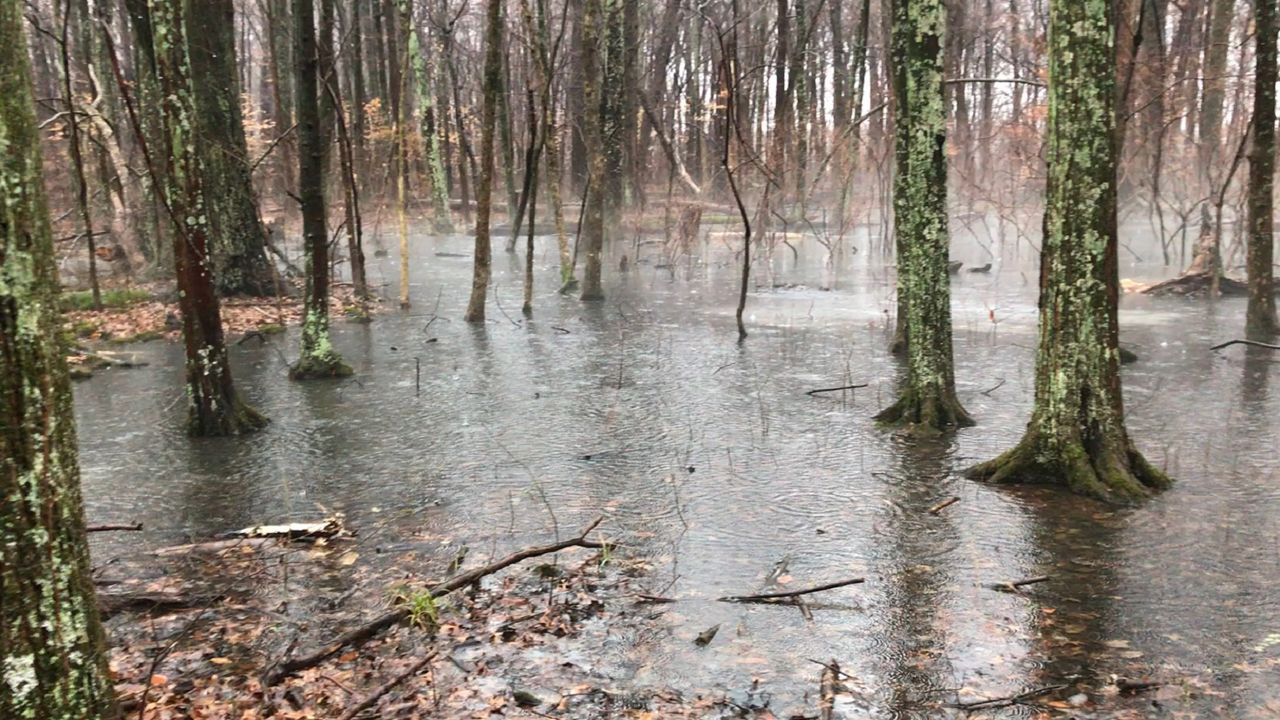 They call the 900 acres of land Coyote Run, and it is their goal to turn the property back to its original state before it is settled.

“Each generation has a way of seeing the environment and what they see,” Hague said. “As that changes, usually for the worse, with invasive species and the like, the next generation sees something slightly different. So ultimately you get enough generations that never really knew the original – which it was – and it’s kinda sad, so, but we can come back to it.

Hague, a retired business owner, said a single pear tree that has escaped cultivation can be considered an invasive species and a danger to a nearby forest.

In addition to planting thousands of trees, Hague and Miller also focused on restoring wetlands called spring pools, where a mix of interesting creatures like dragonflies, birds, frogs, and salamanders can be found.

“We’ve probably lost 90% of our wetlands in Ohio since European settlement,” Hague said. “We are the dominant species on this earth, and we have a responsibility. Unfortunately, not much of the native environment is left, so it’s a chance to give back a bit.

Coyote Run is slated to be named the 140th Ohio Nature Reserve. 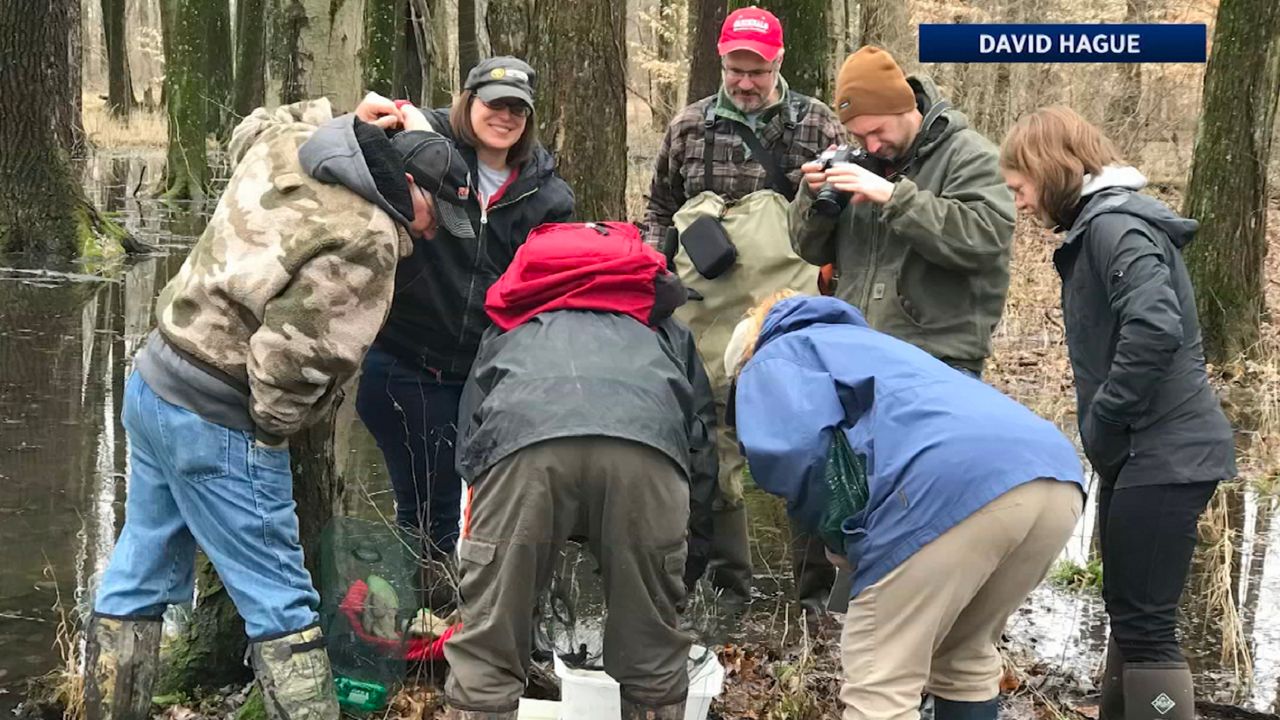 While Hague expects the property to remain private property during his lifetime, he hopes education on preserving natural landscapes will continue for years to come.

“Just a layman from the streets, which I am, or educational opportunities at local colleges and schools,” he said. “We want them to go out to explore nature. There is no reason why not everyone should like it too.